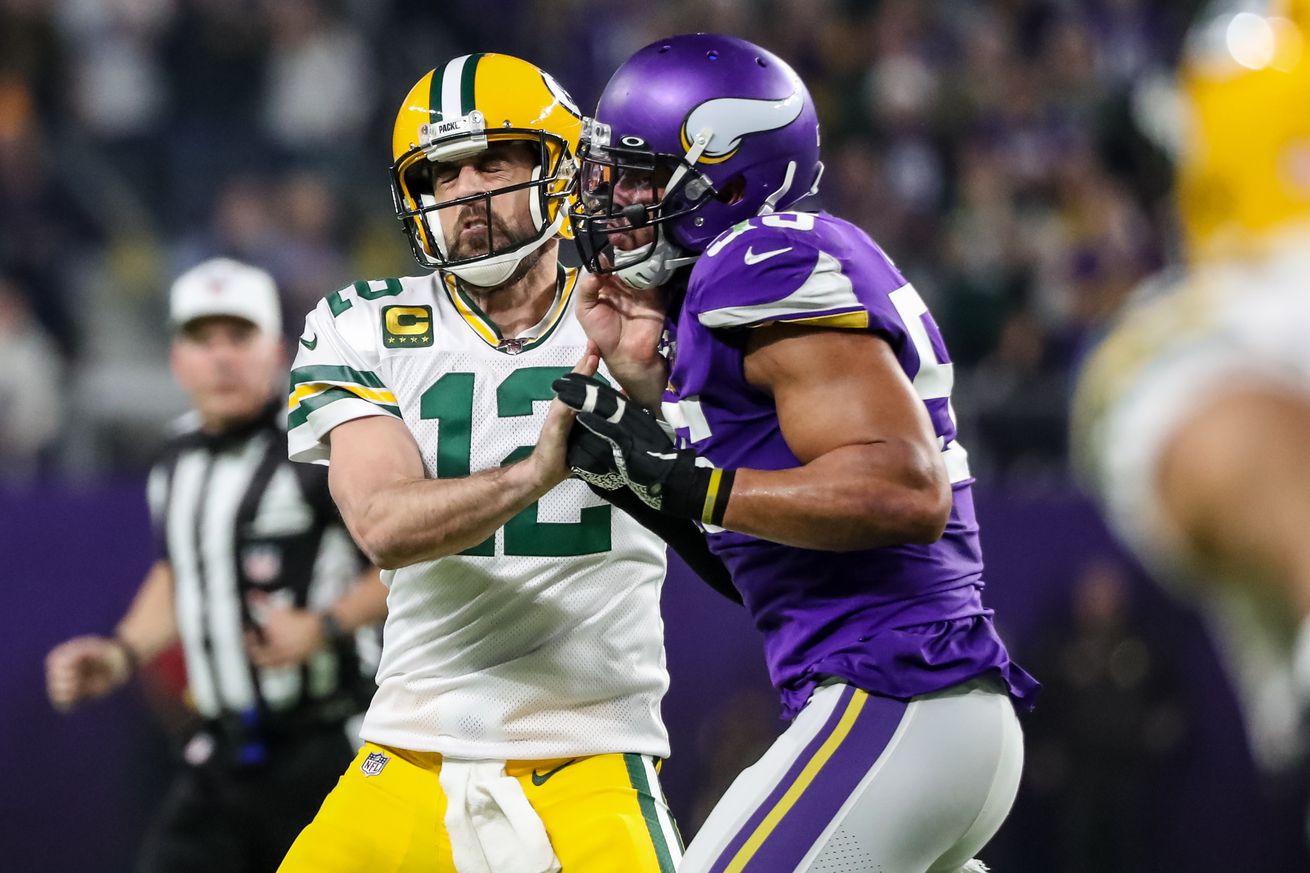 The 2-0 Tennessee Titans will travel to Minnesota this weekend to take on the 0-2 Vikings.

The Vikings received some terrible news following their embarrassing 28-11 to the Indianapolis Colts yesterday afternoon. The team has lost star linebacker Anthony Barr to a season ending injury.

#Vikings LB Anthony Barr has a torn pec and is out for the season. A difficult loss in a tough start to the season.

Barr is one of the best players on a good Minnesota defense. The Vikings are already missing one of their star defensive players as EDGE rusher Danielle Hunter was placed on IR prior to the start of the season. That means Hunter had to miss a minimum of three weeks, ruling him OUT of this weekend’s game with the Titans. The Vikings will be incredibly disappointed to be missing both Hunter and Barr in what’s such a key Week 3 game for them. It’s rare to call a Week 3 game a “must win” situation, but that may be the case for these 0-2 Vikings. Making the playoffs after an 0-3 start is incredibly unlikely.

The Titans have caught a couple of breaks early this season when it comes to squaring off against stud defensive players. Von Miller missed their Week 1 date with the Broncos, and now they’ll face a severely shorthanded Vikings defense this coming Sunday.