According to NFL Network’s Tom Pelissero, Bates will pay $20,000 for the hit that was not flagged by officials. Humphries suffered a concussion as a result and was forced to leave the game early. He has been ruled out for Tennessee’s Week 9 tilt with the Chicago Bears.

The play occurred during the second quarter. Humphries went up for a catch over the middle of the field and took a blow to his head that should have been flagged for a hit on a defenseless receiver.

The play resulted in an incomplete pass, as Humphries, who also appeared to hit his head on the turf, was unable to hold on. A completion would have put Tennessee in field goal position at the end of the half.

The slot receiver was down on the ground for quite awhile before getting up under his own power and being carted off the field.

Sports betting is now legal in Tennessee! Make any $1 bet on the Titans, get $100 (in free bets) in your account. Place your legal, online sports bets in Tennessee at BetMGM! Terms and conditions apply. Bet now!

Bears vs. Titans: Keys to victory for Tennessee in Week 9

Report: Titans’ Jadeveon Clowney not expected to play in Week 9

What Bears are saying about Titans RB Derrick Henry 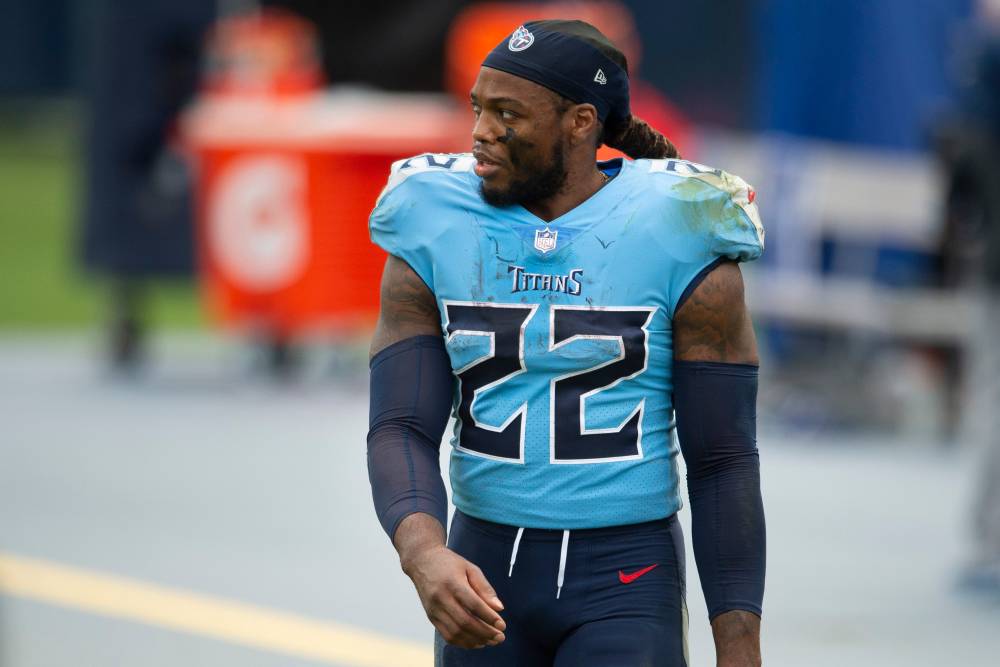