Long-time Houston Oilers and Tennessee Titans owner Bud Adams and long-time scout C.O. Brocato are two of 54 semifinalists for the Pro Football Hall of Fame class of 2023 in the Coach/Contributor category.

In addition to Adams and Brocato, former Oilers wide receiver and returner Billy “White Shoes” Johnson is one of 25 former players who are semifinalists in the Seniors category.

Adams, who was the founder and owner of the Oilers/Titans for over 53 years, played a role in the formation of the AFL, which rivaled the NFL before the two leagues merged in 1966.

Under Adams, the franchise won a pair of AFL Championships and appeared in four AFC Championship games and one Super Bowl.

“Besides the playoffs, one thing I would like to accomplish is to be considered in the Pro Football Hall of Fame,” Adams said before his passing in 2013. “I realize there may be some hard feelings about me moving the team to Nashville, but I truly feel my body of work… I don’t like tooting my own horn. But at my age, and now being the senior NFL owner, there is no one from back in those days than can really speak up for me now.”

Brocato spent 45 years as a scout for the franchise and had a hand in scouting franchise greats like Earl Campbell, Bruce Matthews and Steve McNair.

Johnson spent seven years with the Oilers, six with the Atlanta Falcons and one with Washington. He was perennially one of the best returners in the NFL and was voted to three Pro Bowls and one First-Team All-Pro.

Selection committees for both the Seniors and coach/contributor categories will choose 12 finalists each, to be announced on July 27.

Watch: WWE’s Drew McIntyre trains with Titans ahead of SummerSlam 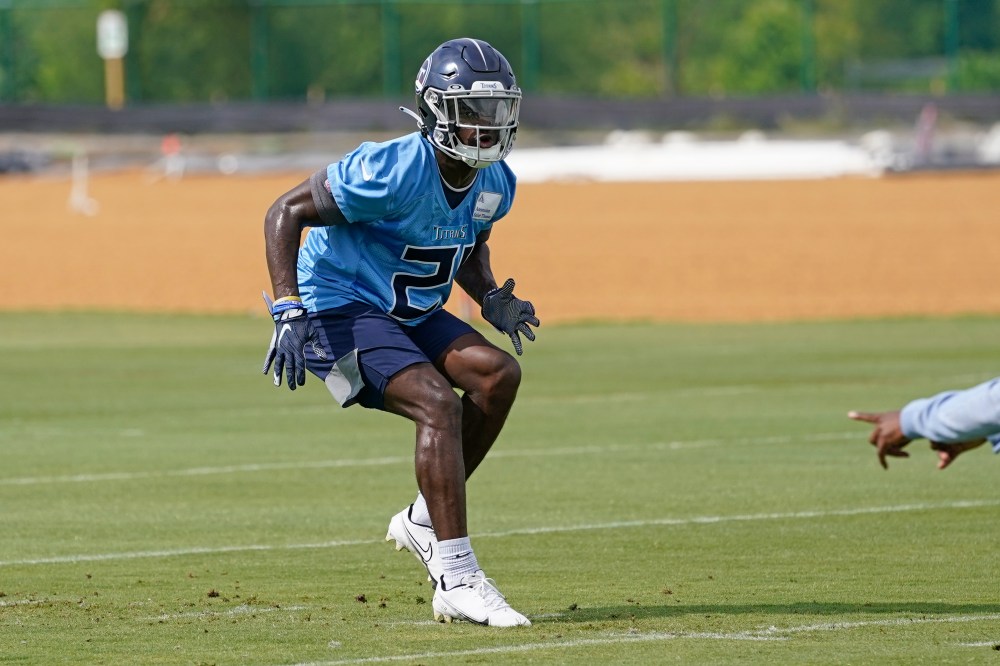