Tennessee Titans cornerback Caleb Farley had his second back surgery in March, and there has been a thought that he might not be ready by the time training camp rolls around.

Well, Farley is here to tell you that he divinely rejects that idea.

During his post-draft Zoom presser with the media, Farley made it quite clear that he will be ready for training camp, according to Ben Arthur of the Tennessean.

“I rebuke that in the name of Jesus,” Farley said. “I’m expecting to be ready.”

While Titans general manager Jon Robinson didn’t address Farley’s timetable, he did reassure that the team did its due diligence before taking the 22-year-old.

“We spent time with him,” Robinson said. “We had follow up phone calls. We talked to trainers over at Virginia Tech that he’s worked with and really got a detailed break down of what he’s been doing and how he attacks everything and everyone spoke glowingly of that. I’ve had follow-up conversations with our medical team several teams about Caleb because we had such an affinity for him.

“Anytime a player has a medical condition, it’s up to the doctors and those guys to investigate that and provide us with information,” Robinson said. “… They did an outstanding job of vetting out all the information and clearing him for us. The skillset that you see on tape and the person that we got to know and the recommendations that all the coaches and staff that I talked to about Caleb (Farley), all that stayed the same.”

Farley stated that he has “always had a huge chip on my shoulder,” per Jim Wyatt of Titans Online, so it stands to reason that so many teams passing on him in the first round will further motivate him during his NFL career.

“I have always had a huge chip on my shoulder, and I’ll stay motivated until I hang up the cleats,” Farley said. “Looking back, I just smile, and I thank God, because I never let me get the devil get me down one time during the process. This season I am going to reap the benefits of that.”

Most importantly, Farley says that he feels great and is in good health, even after testing positive for COVID-19 on Wednesday, and he’s excited to get started in Tennessee.

“I feel great, and I can’t wait to get back on the field,” Farley said. “I am a Tennessee Titan, I am in good health, and I am extremely excited about the upcoming season.

So far, we’re loving everything we hear from Farley. If he can stay healthy, the Titans might have landed themselves the steal of the 2021 NFL draft. 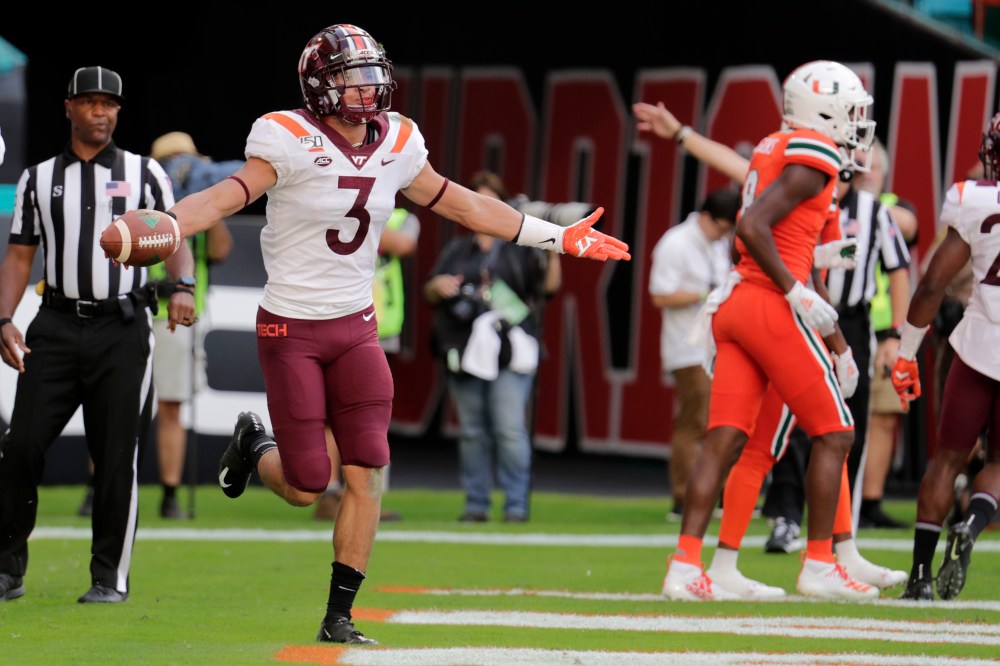