In case you missed it, the Tennessee Titans selected Virginia Tech cornerback Caleb Farley with the 22nd pick in the first round of the 2021 NFL draft on Thursday night.

And so goes the Titans’ need to draft a cornerback. It was among the team’s biggest needs going into the draft and they have addressed it in a big way with the selection of Farley, who does come with injury risk but has elite potential.

The former Hokie took to Twitter to express the excitement he has for his future in Nashville. We’ll forgive his misspelling of the Volunteer state this time and blame it on his conviction to relay his enthusiasm to the world.

I’ve waited for this moment my whole life, never been more ready to #TitanUp

Farley is, in fact, a Titan and will be for the foreseeable future.

Only time will tell how his addition will help the Titans’ secondary, but most draft pundits agree that Farley’s talent is singular; he could have easily been the first cornerback off of the board if not for complications stemming from a lingering back injury.

For those viewing the draft from home, seeing Farley’s reaction sans draft party was slightly unnerving.

Caleb Farley just stepped away from his Warzone game to get drafted in the 1st round pic.twitter.com/iGTdRkGzOU

However, it was not due to a lack of popularity. Farley tested positive for the COVID-19 virus on Wednesday, only to thankfully test negative on Thursday.

His lack of an entourage was mandatory, as the NFL informed him he could not hold a draft party with family members due to his positive test.

Now, the hope is that Farley will man the secondary alongside 2020 second-round pick Kristian Fulton for years to come.

Twitter reacts to Titans selecting Caleb Farley at No. 22 overall 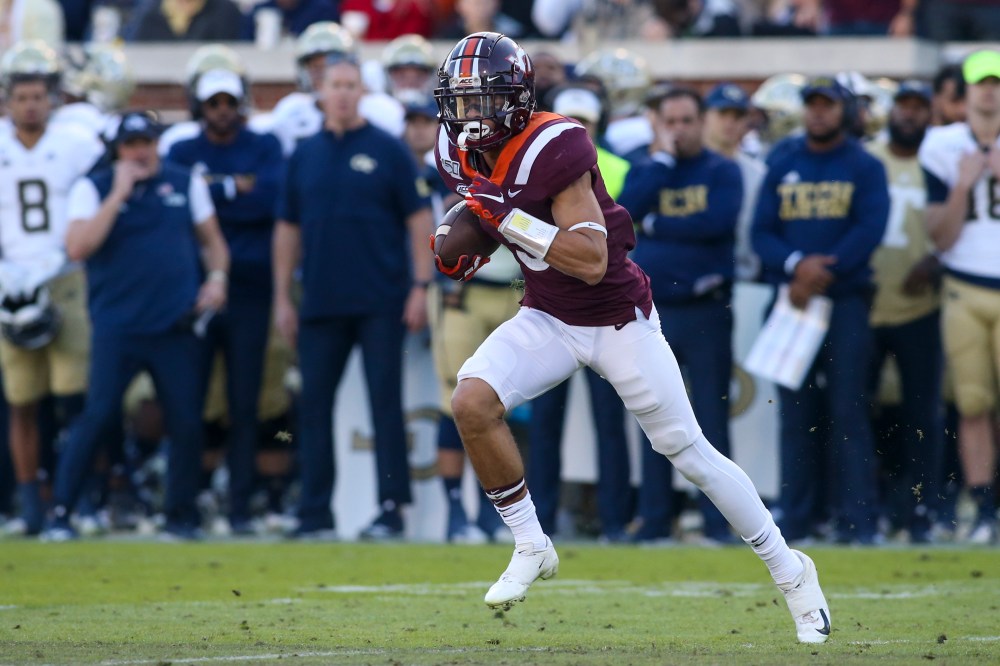