If not for the Tennessee Titans’ defense taking a monumental leap forward in 2021, it’s difficult to imagine head coach Mike Vrabel’s team clinching the No. 1 seed in the AFC.

In the COVID-19-impacted 2020 season, the Titans finished with the 24th-best defense. Led by the second-best rushing defense in 2021, Shane Bowen’s group jumped to sixth-best in the league.

With nearly everyone returning on defense in 2022, the Titans’ unit figures to finish in the top-10 again. However, not everyone is on board with that notion.

According to CBS’s Jared Dubin, the Titans are ‘somewhat unlikely’ to have a top-10 defense in 2022.

“Tennessee had an above-average defense last season but there’s just not enough high-level talent aside from Jeffery Simmons and Kevin Byard for us to see them crashing the top 10.”

Aside from Byard, Landry and Simmons, the Titans had a number of invaluable contributors last year.

Denico Autry, recently dubbed as the most underappreciated player on the roster, quietly finished with the second-most sacks (nine) on the Titans, and David Long and Zach Cunningham re-shaped the inside linebacker group.

With Landry and Bud Dupree flanking the outside, the Titans’ front seven figures to once again be a nightmare for opposing quarterbacks.

Amani Hooker, who tallied a key interception in the postseason, and Byard are viewed as one of the best safety duos in the National Football League.

If the Titans have a hole on defense, it’s their No. 2 corner back spot opposite Kristian Fulton, who was a stud in his second season.

The job was recently vacated by the release of Janoris Jenkins. Caleb Farley, who continues to work back from ACL surgery, will likely have a loose grip on the job and could have 2022 second-round pick Roger McCreary breathing down his neck.

Health will again play a key role, but its difficult to imagine this defense not being a top-10 unit. 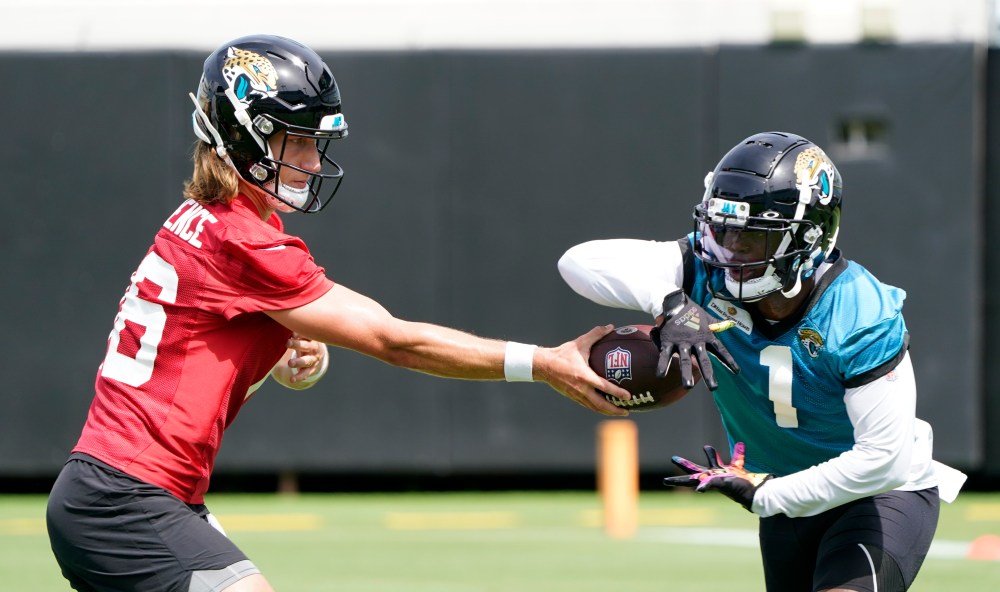