More than two weeks after it was first reported that the Tennessee Titans had agreed to terms with Janoris Jenkins, we’re finally getting a look at his contract details.

According to Over the Cap, Jenkins has signed a two-year deal worth $15 million, with $7.5 million guaranteed. His Year 1 cap hit will be just $4.7 million.

After the Titans purged their secondary, which included the release of both starting outside corners Adoree’ Jackson and Malcolm Butler, Jenkins is set to play a big role on the boundary of Tennessee’s defense in 2021.

In 2020, Jenkins’ numbers in coverage were superior to just about every player in last year’s cornerbacks room. The 32-year-old allowed a completion rate of 58.8 percent, a QB rating of 81.8 and three scores when targeted.

“Jackrabbit” is also an ideal scheme fit with his ability to play man coverage, and he figures to play a significant leadership role and in the locker room, which is something past coaches have praised him for doing.

While Jenkins’ role seems to be solidified, there are question marks beyond him. Will Kristian Fulton play on the outside or in the slot? And if the answer is indeed the former, who will be the primary slot cornerback in 2021?

There is still plenty to be determined with a long way to go in free agency, and with the 2021 NFL draft coming later this month, but right now our guess would be Fulton on the outside and Kevin Johnson in the slot. 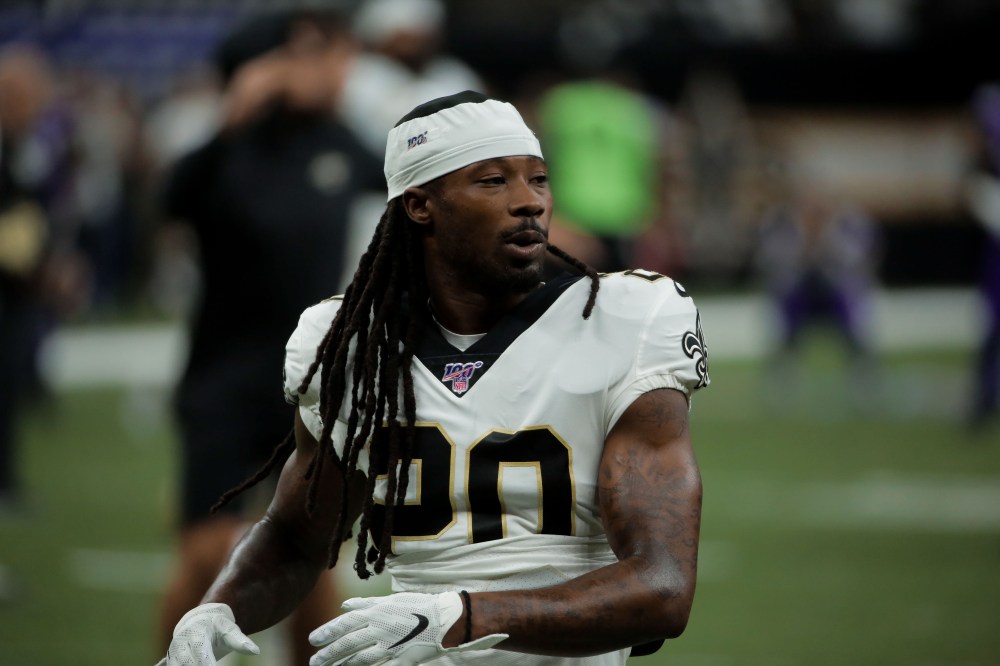