The Tennessee Titans have re-upped with offensive tackle Ty Sambrailo, who is returning to Nashville in 2021 on a one-year deal.

The contract will pay Sambrailo $1.9 million, although his cap hit comes in at a little less than that at $1.75 million, per Spotrac. The 29-year-old is seeing a slight raise from his 2020 salary, which was $1.6 million.

Sambrailo was signed as a free agent last offseason to serve as depth upfront for Tennessee. However, he was pushed into a more significant role after left tackle Taylor Lewan was lost for the season due to a torn ACL.

Before suffering his own season-ending injury in Week 11, Sambrailo actually played pretty well in place of Lewan.

As far as his role is concerned for the upcoming season, that remains to be seen.

With right tackle Dennis Kelly gone and barring another signing, Sambrailo has a path to be a starter on the right side in 2021, but he may have to contend with newly-signed tackle Kendall Lamm for it in camp. 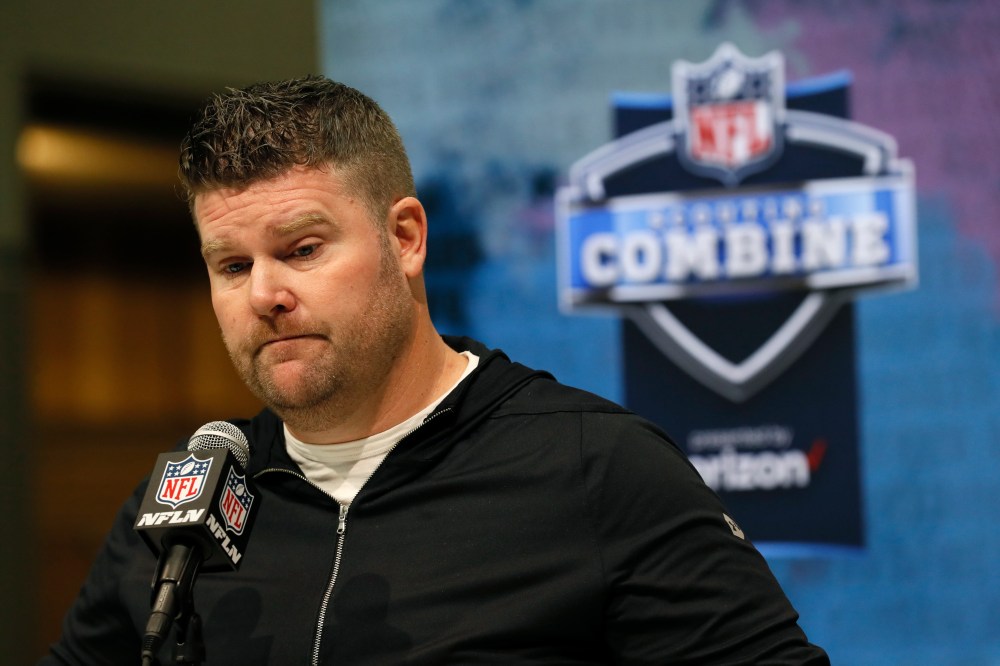