Former Tennessee Titans defensive lineman DaQuan Jones has said goodbye to the team with a social media post after signing with the Carolina Panthers in free agency.

Jones, who signed a one-year deal worth $4.05 million deal with Carolina, spent his first seven seasons with the Titans after being selected in the fourth round of the 2014 NFL draft and was a class act the entire way.

The Penn State product was a starter for six of those seasons and provided a consistent, steady hand upfront for the franchise and was among the longest-tenured Titans before moving on this offseason.

On Thursday, Jones took to Instagram to say goodbye to the Titans:

“I’ve been beyond blessed to be able to call Tennessee home the last 7Yrs . just want to thank Mrs Amy Adam’s and the @titans organization! For taking a chance on a young man from Johnson city NY! NASHVILLE will always be home but Charlotte! What it do baby ! I’m so ecstatic for this next chapter With the @panthers #keeppounding.”

The Titans now have a hole to fill in the middle of their defensive line at nose tackle. We recently suggested some potential options the Titans could explore, which you can check out here. 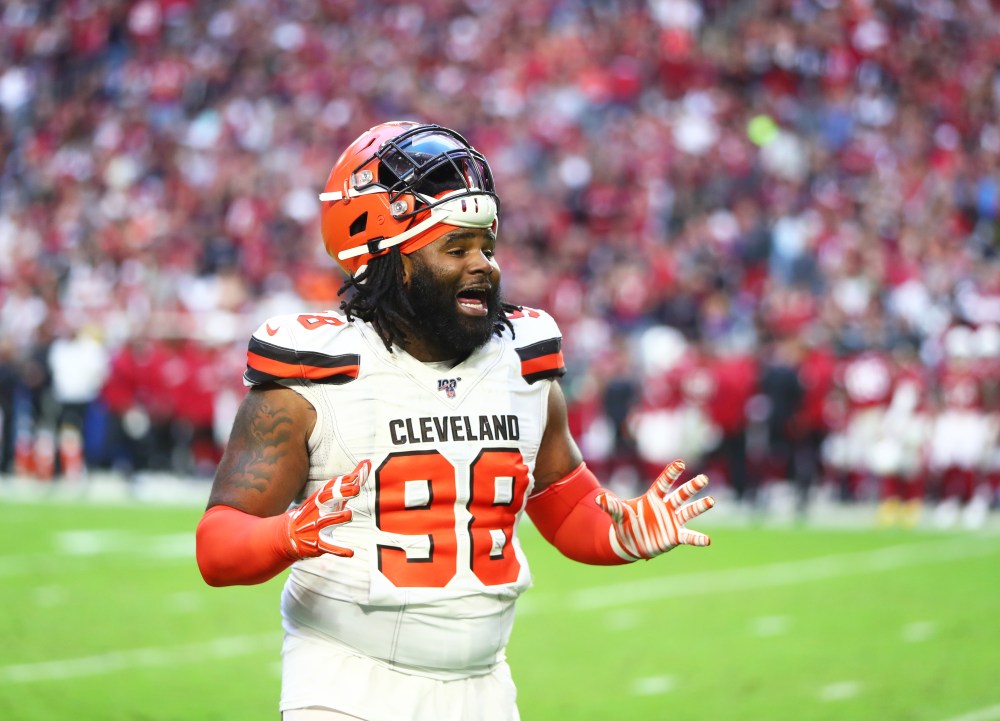