Tennessee Titans linebacker David Long has been nothing short of a pleasant surprise and has far exceeded all expectations since being drafted in the sixth round of the 2019 NFL draft.

Long started off his career as a backup but has played his way into a starting role the last few years, surpassing both Jayon Brown and Rashaan Evans on the depth chart, making them expendable.

While the West Virginia product usually doesn’t get the attention he deserves from media outside of Nashville, he has caught the eye of Bleacher Report’s Maurice Moton, who named Long the Titans’ best-kept secret.

Through three seasons, David Long Jr.’s production has trended in the right direction, but he hasn’t produced a full-scale breakout season yet.

Long has started in 14 out of 38 career games with nine of those first-unit appearances in the 2021 campaign. Last year, he missed several games because of a hamstring injury but still logged 75 tackles, four for loss, six pass breakups and two interceptions while allowing a 61 passer rating in coverage.

With the departure of linebacker Jayon Brown, who signed with the Las Vegas Raiders, Long doesn’t have much competition for the starting spot alongside Zach Cunningham unless second-year pro Monty Rice has an exceptional showing through the Tennessee Titans’ offseason program.

With a clean bill of health, Long seems primed for a standout year in the middle of the Titans defense. He’s a complete three-down defender who won’t have to come off the field in passing situations.

After forming an impressive duo at inside linebacker in 2021, Long and Zach Cunningham will return to their roles in 2022 and will be backed up by 2021 third-round pick, Monty Rice, giving the Titans a solid trio at the position.

Long’s biggest goal should be improving in coverage, where he took a positive step last season. The 25-year-old’s completion percentage against (70.7) and passer rating allowed (61.0) were both career-bests.

If Long can keep up his high level of play and take that next step in 2022, he could be looking at a lucrative deal when he hits free agency in 2023. 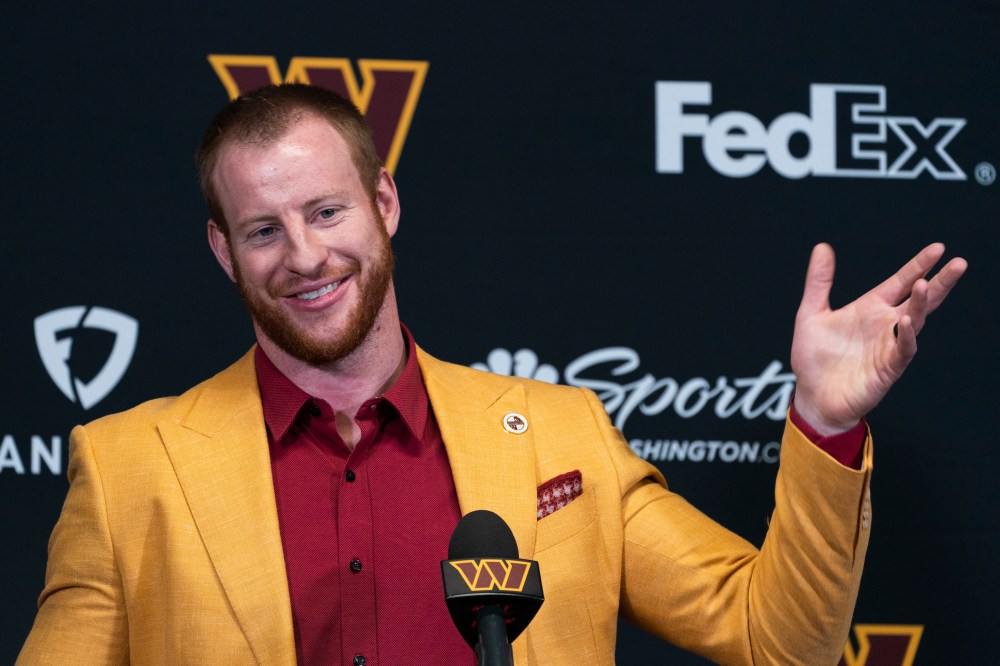