Tennessee Titans defensive lineman Denico Autry quietly had one of the best years of his career in 2021 — well, quietly from a national standpoint.

Autry, who was signed to what now looks like a steal of a deal (three years, $21.5 million), was an absolute menace. He tied his career-high with nine sacks, while also adding six passes defended and a career-high 18 QB hits.

As if dealing with outside linebacker Harold Landry and defensive lineman Jeffery Simmons wasn’t enough, Autry was yet another member of a vaunted pass-rush and defense overall that opposing offenses had to deal with.

While Autry did fly under the radar nationally and was recently pointed to as the team’s most under-appreciated player by NFL Network’s Cynthia Frelund, there’s no question Titans fans appreciate just how good he is.

Being multiple, especially on a team that values that ability in the players along its defensive front, is a huge key to Autry’s value. NGS shows that he lined up on the edge on 81.7 percent of early downs and had a 7.6 percent quarterback pressure rate when doing so. On third down, he lined up on the interior on 66.5 percent of snaps and had a 9.4 percent pressure rate when doing so. Teams are increasingly utilizing the pass on first down, and interior pressure has also had an uptick in value.

Frelund also points out how Autry’s annual average salary of $7.67 million ranks 27th among defensive linemen, which again shows how big of a steal he was.

In fact, not only was Autry the best offseason acquisition the Titans made in 2021, he was one of the best in the entire league. Making his signing even better was the fact that it also hurt the Indianapolis Colts’ defense.

Titans’ Dez Fitzpatrick trying to earn ‘a big role’ in 2022

Hassan Haskins on early impression of Titans: ‘We’ve all been like family’ 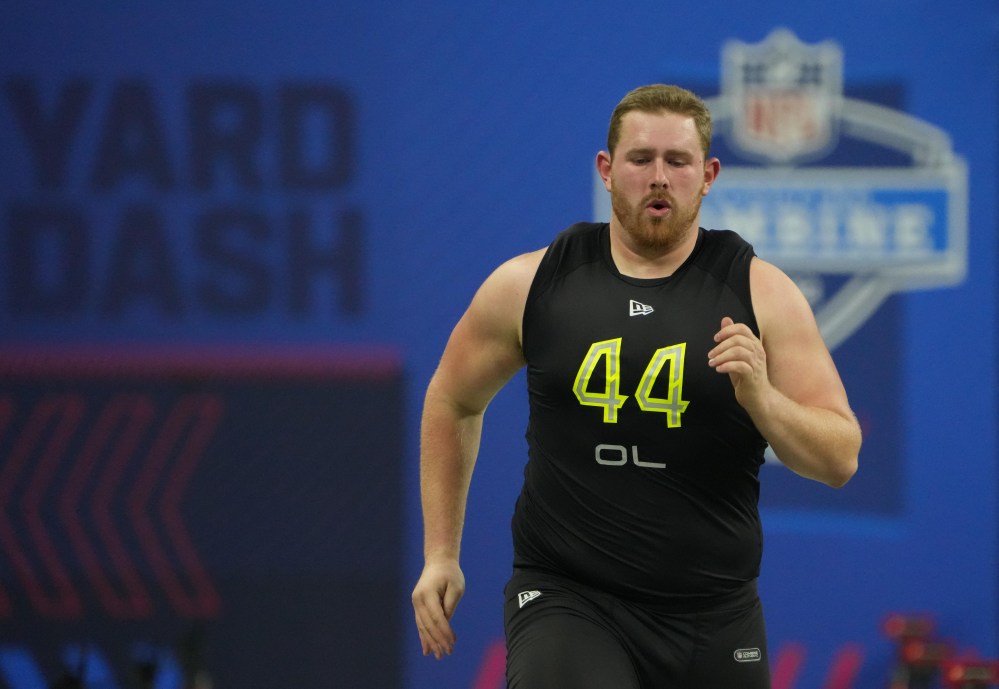