Former Tennessee Titans defensive back Desmond King is moving on in 2021, as he and the Houston Texans have agreed to a one-year deal worth $3.5 million.

King was acquired in a trade with the Los Angeles Chargers before the 2020 deadline and served as Tennessee’s slot cornerback during a season in which the secondary struggled and was riddled with injuries.

Unfortunately, King didn’t do much to bolster the secondary over 10 games (including playoffs), although the same can be said for much of the starting unit.

Whatever the case may be, King took to Twitter late Thursday night to say goodbye to the Titans, but of course it won’t be long until he sees them again with him staying in the division and set to take on his old team twice a year.

Thank you @Titans for giving me an opportunity of a life time it was amazing. Loved being there with you guys.

At the moment, it appears the Titans plan to replace him in the slot with cornerback Kevin Johnson, who reportedly agreed to terms with Tennessee just minutes after King was inked in Houston.

It’s move that wasn’t well-received by any stretch, and while many fans are hoping Johnson is simply a depth piece, Titans beat writer Paul Kuharsky reports that the sense is the team views him as a nickelback.

If nothing changes, the Titans are currently set to run out a starting secondary with Janoris Jenkins and Kristian Fulton on the boundary, and then Johnson in the slot — not exactly ideal.

Cornerback has now become arguably the team’s biggest need ahead of the 2021 NFL draft, along with wide receiver. 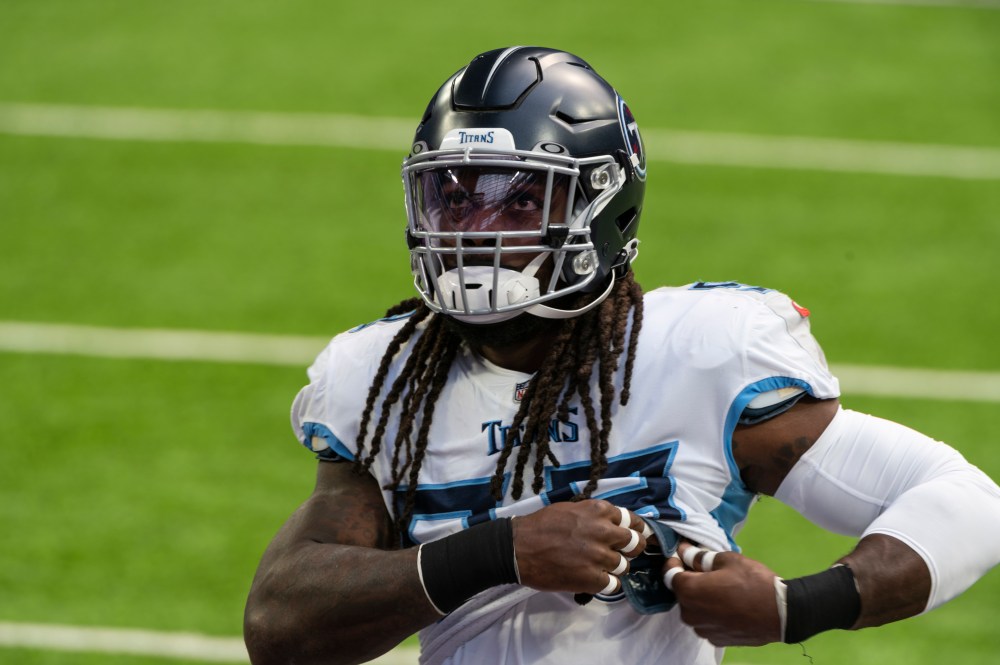