When the Tennessee Titans acquired defensive back Desmond King II in a trade with the Los Angeles Chargers right before the deadline, the veteran instantly stepped into a whirlwind.

That was because the Titans needed him to contribute right away thanks to several injuries to the secondary, and he had to do so with almost no preparation outside of Zoom meetings and a walk-through.

Despite having the deck stacked against him, King has played well in his first two games in Nashville, and he even scored a defensive touchdown in his debut in Week 9.

King’s ability to pick up the defense on the fly has impressed secondary coach Anthony Midget, per Paul Skrbina of the Tennessean:

“Credit to Des,” Midget said. “We kind of put a lot on him early and he handled it. Certain situations you’re protecting him from, but the more he’s been here the more we’ve added to his plate.”

While King has certainly benefitted from the veterans around him, he has also been putting in extra work to help his cause.

“He’s been meeting extra, the vets have been helping him out,” Midget explained. “He’s done a great job… putting his head down and taking the coaching and learning… I’ve been pleased with the guys the way they’ve helped him out and pleased with him the way he’s picked up the system.”

As King gets more reps under his belt in Tennessee, he should continue to provide an even bigger shot in the arm than he already has.

What’s more exciting is the fact that the Titans could have an impressive trio in their secondary with King in the slot, and Malcolm Butler and Adoree’ Jackson on the boundary.

Of course, Jackson has to get back on the field first.

What Ravens are saying about facing Titans in Week 11 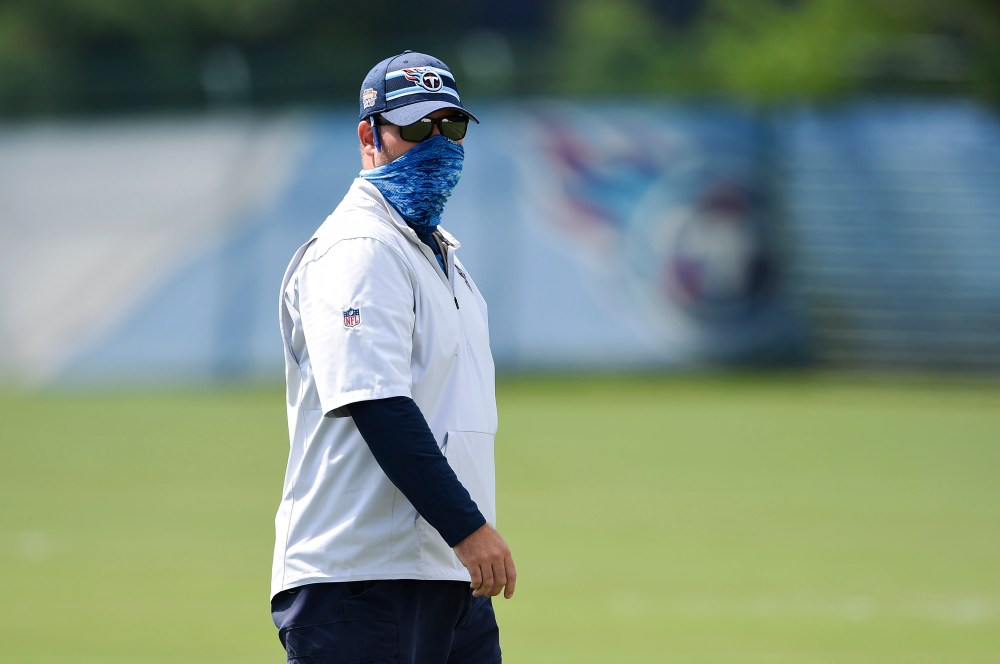