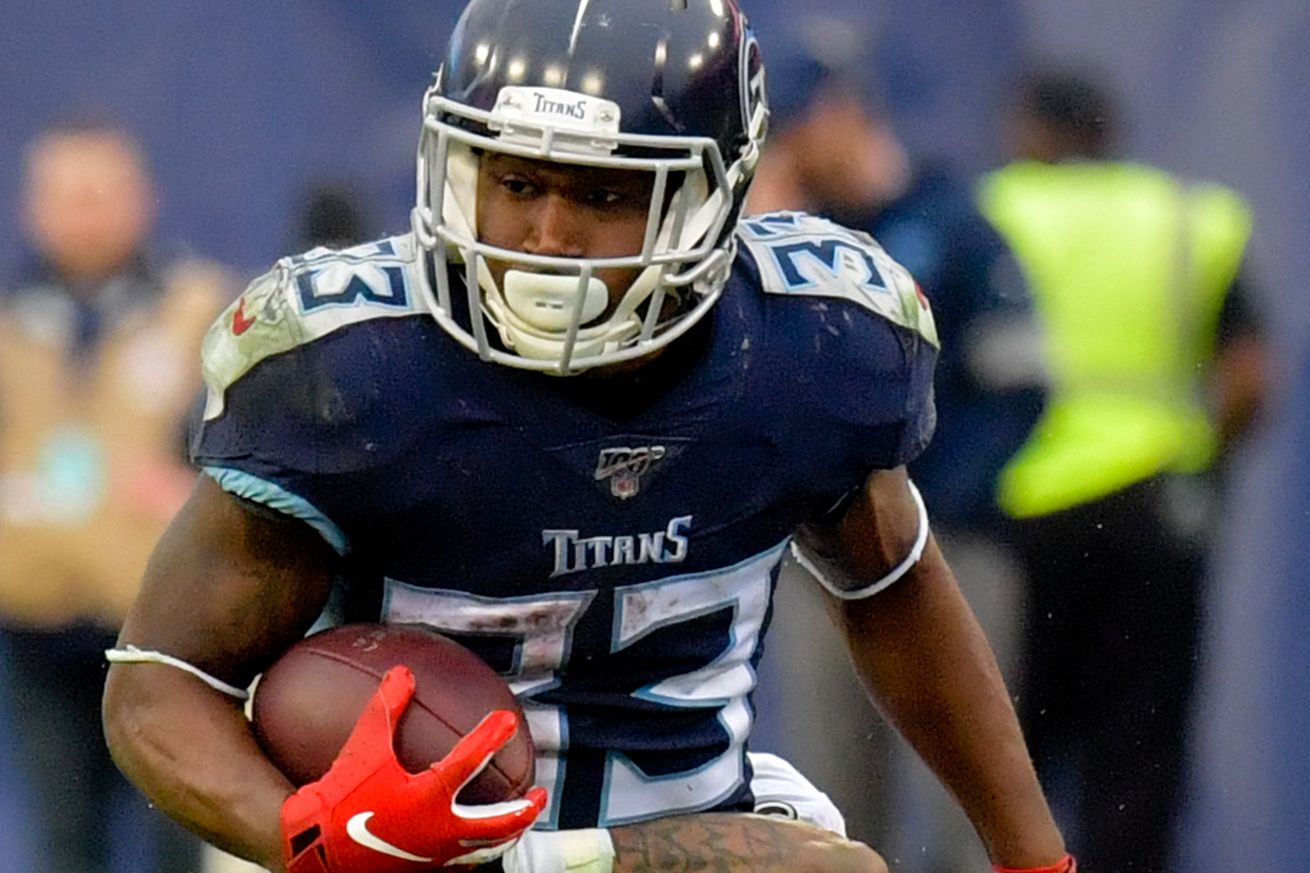 Former Tennessee Titans running back Dion Lewis has signed with the New York Giants, per ESPN’s Josina Anderson. Lewis was released from his contract with the Titans earlier this offseason, helping create some cap space for Jon Robinson.

I’m told RB Dion Lewis has agreed to terms with the #Giants on a 1-year deal, per source.

It’ll be a one-year deal for Lewis in New York, who will now backup Saquon Barkley.

Lewis was signed to a four year, 20 million dollar deal in 2018 with the Titans. But after Derrick Henry’s emergence over the last two seasons in Nashville, it was clear that the team could slash his salary and take a cheaper route for a second running back.

Lewis will begin his time with the Giants at age 29 going into his eighth season in the NFL. He has 2,310 yards rushing for his career, while adding 1,281 receiving yards. His best season came back in 2017 with the Patriots, where he ran for nearly 900 yards and cashed in with the Titans during the following offseason.

Jon Robinson still has to replace Lewis’ role on the 2020 roster, which could come with a day two or three draft pick in next month’s NFL Draft.