If you’re expecting the Tennessee Titans to make a big change like firing a coach or getting rid of a player ahead of the Week 11 game against the Baltimore Ravens, don’t hold your breath for such moves.

Based on what head coach Mike Vrabel told the media on Friday, his solution to righting the ship after Tennessee has lost three of its last four games is simple: play better, coach better.

When asked about possibly making big changes for Week 11, Vrabel didn’t sound like anything eye-opening was coming down the pike, per Jim Wyatt of Titans Online:

“You have to be able to evaluate some of that stuff,” Vrabel said. “When you say wholesale changes, I don’t think that’s necessarily the answer. We have to play better. We have to get healthy. We have to learn from some of these mistakes and where they’re coming up and how we get back to playing more complementary-style football, play with the lead. There were some things that we did well, huge stop coming out of the half down there on the goal line, guys fighting, competing. We’re going to try to get better, and obviously some of those things may happen, changes may happen. Hopefully the changes are that we coach and play better.”

Coaching was a big part of the Titans’ Week 10 loss to the Indianapolis Colts. Poor play-calling on both sides of the ball proved costly, and the decision to start Trevor Daniel over Ryan Allen at punter was disastrous and over-thinking at its worst.

However, the chances of Vrabel making a change at one of the coordinator spots are slim and none, even on special teams, as the Titans head coach is often loyal to a fault.

We also shouldn’t expect a roster purge like we saw a few weeks ago, simply because the Titans don’t have enough depth, nor can they make anymore trades.

Instead, giving players who have played sparingly or not at all a chance in place of those that are struggling is the most likely course of action.

We suggest giving Allen his job back until Brett Kern returns, as well as seeing what Giorgio Tavecchio can bring to the table in place of Stephen Gostkowski, who could be made inactive.

On defense, we’d like to see Derick Roberson get more snaps at outside linebacker and David Long get more playing time at inside linebacker to push Rashaan Evans, who continues to struggle.

And, as Vrabel mentioned, getting healthy is important. The Titans still haven’t had Adoree’ Jackson all season long and his return could be huge.

On offense, there really isn’t much that can be done as far as rotating new faces in.

The reality of the situation is that offensive coordinator Arthur Smith needs to do better, and Ryan Tannehill needs to return to the high level of play we saw him reach earlier in the season.

There’s no question the Titans need to try different things in Week 11 — but improvement ultimately falls getting better performances from the players and coaches already on team.

Titans report card: How we graded position groups after Week 10

Stock up, stock down after Titans’ Week 10 loss to Colts 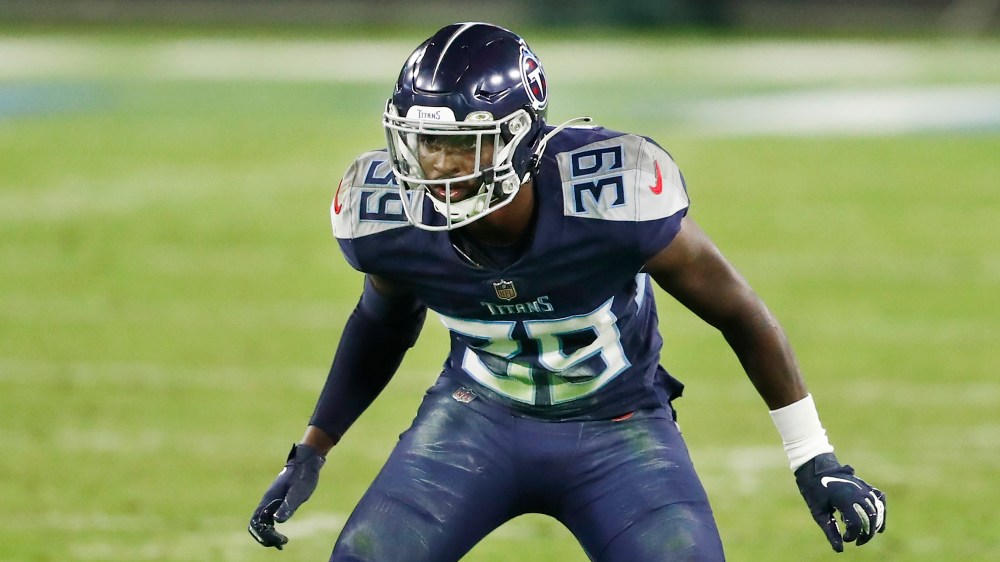