A lot of people out there are doubting Derrick Henry’s future viability after the Tennessee Titans star running back missed half the 2021 regular season because of a foot injury.

But Hall of Fame running back Eric Dickerson isn’t one of them.

Dickerson was recently a guest on “The Pivot” podcast and was asked to name his top five running backs in the NFL. Topping his list was Henry.

There has been a ton of hype surrounding Taylor after having a phenomenal season and winning the rushing title in 2021, and so much so that many are labeling him the best running back in the NFL.

However, lest we forget that Henry was among the most dominant players in the entire NFL dating back to his late-season run in 2018, and he was well on his way to winning a third-straight rushing title and breaking the 2,000-yard mark for a second time before his injury in 2021.

In fact, Henry wasn’t knocked out of the top five until late December despite suffering his injury in October, and he still managed to finish No. 9 in yards even though he missed nine games.

Betting against Henry is a bad idea, and he’s well aware of the doubts about him going into 2022, something he uses as further motivation.

Until we see Henry’s downfall and sustained success from Taylor, we aren’t ready to cede The King’s crown as the best running back in the NFL. We fully expect him to bounce back and return to his dominant ways in 2022. 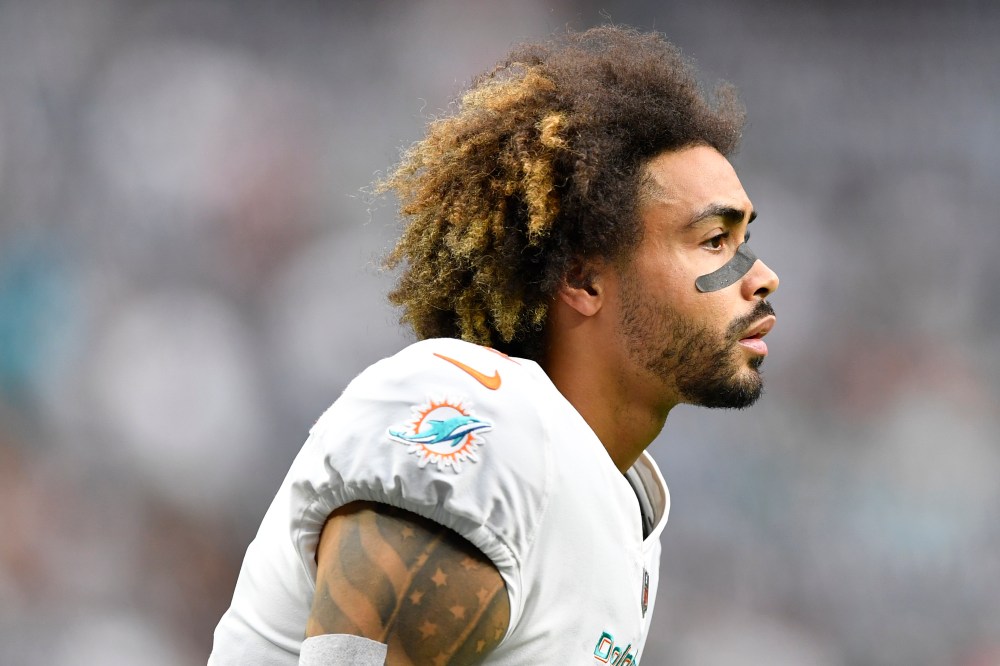