If you’re a football fan who also loves Star Wars, you know there’s no better compliment a player on your favorite team can receive than being called a “Jedi.”

Molden, who also has experience playing at safety, was taken in the third round of the 2021 NFL draft, which was considered a steal by many and amounts to a great value pick for the Titans.

Upon being drafted by Tennessee, Riddick said this about him, per Mike Vorel of The Seattle Times:

“He’s an absolute jedi in the slot. I’ve been waiting to say that,” Riddick said — and the numbers back up that statement.

Pro Football Focus’ Anthony Treash believes Molden should have gone as early as Round 2, and he revealed that the former Washington defensive back earned the highest slot coverage grade in the PFF era.

Slot corner is the most undervalued position in the NFL, and Tennessee just got a damn good one with Elijah Molden at no. 100. Best slot coverage grade in @PFF_College era, instinctive, short-area quickness, physical tackler — should’ve gone early Round 2. pic.twitter.com/bY0RMY7pv7

Adding to that, Molden’s 90.9 PFF grade in coverage was the fourth-highest mark in college football since 2019.

But wait, there more — Molden allowed just two touchdowns over four years at Washington, both of which came in 2019.

ESPN’s Mel Kiper Jr. added to the praise heaped on Molden by Riddick, saying Molden was “one of the better picks in round three.”

“One of the better picks in round three,” Kiper Jr. said. “Here’s a guy, forget workout numbers, height, weight, speed, all of that stuff. For a pure football player, he could be on the top of your list. Elijah Molden can flat-out play. He’s a lot, to me, like an Asante Samuel, with great bloodlines. If you look at what Elijah Molden does, he understands the game. He has great anticipation and tremendous awareness in coverage.”

While it remains to be seen how quickly Molden will make an impact during his rookie campaign, it’s blatantly obvious that the Titans see him as the future at slot cornerback in the years to come.

May The Force be with him.

Titans’ winners and losers from the 2021 NFL draft 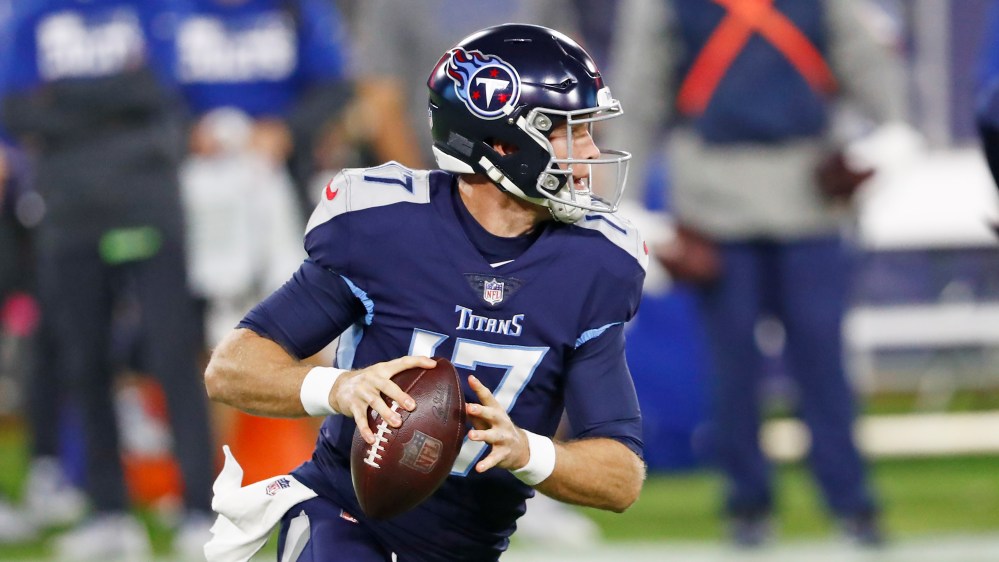