Not that we needed anyone to tell us, but ESPN’s Bill Barnwell has declared the Tennessee Titans the winner of the trade with the Miami Dolphins that netted quarterback Ryan Tannehill.

Barnwell recently broke down some of the biggest trades to happen the past few years and the Tannehill deal was one of them. He called the trade a “huge win” for the Titans.

Not only did the Titans land Tannehill, but the sixth-round pick they acquired in the trade turned out to be linebacker David Long, who has been impressive during his first two seasons and could challenge for starting snaps in 2021.

We all know the story with Tannehill.

He took over for Marcus Mariota in Week 6 of the 2019 campaign, got his first start in Week 7, and since then the Titans have sported an elite offense, partly thanks to the competence and consistency of Tannehill under center.

He won Comeback Player of the Year and earned a Pro Bowl nod in 2019, a season in which the Titans went to the AFC Championship Game. In 2020, he totaled over 4,000 yards and 40 touchdowns, staving-off the regression many had predicted.

Despite posting near-elite numbers the past two years, Tannehill continues to be disrespected, but that really means nothing if he can keep winning and help take Tennessee to the promised land.

Regardless, the acquisition of Tannehill remains arguably the best move of the Jon Robinson era, and one of the best moves in franchise history overall. 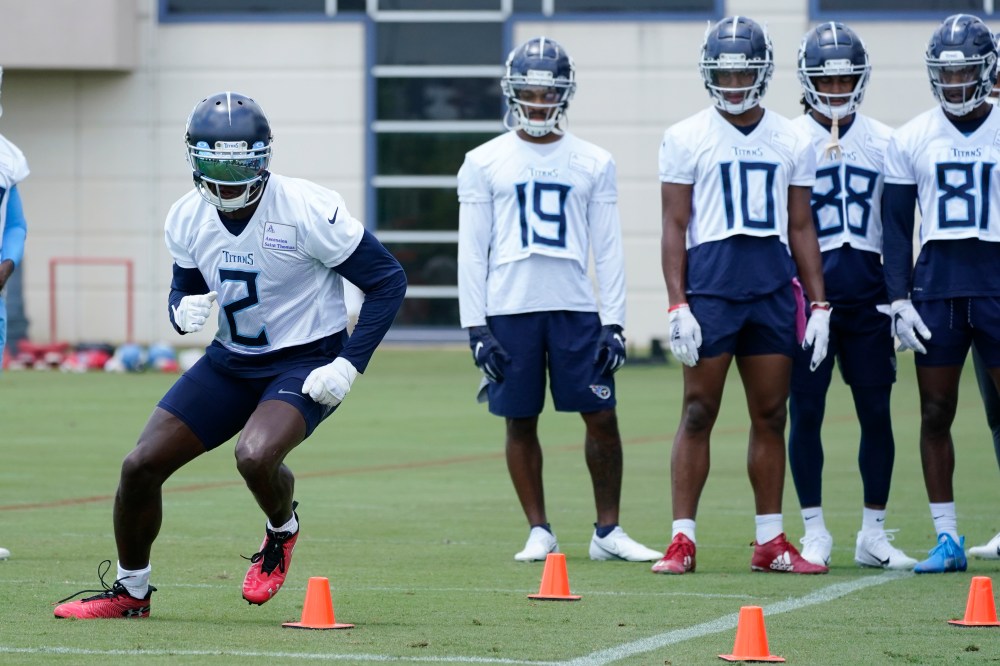