Tennessee Titans fans are sick and tired of being sick and tired about their team’s defense — and ESPN’s Marcus Spears perfectly channeled that frustration in a rant on “NFL Live.”

After a mostly impressive 2019 season for the Titans’ defense, the unit was awful in 2020, and Tennessee picked up right where it left off last season in Week 1 after allowing 38 points to the Arizona Cardinals.

But this isn’t just about poor play; the Titans have also been poorly coached by defensive coordinator Shane Bowen, who apparently hasn’t learned anything from his 2020 mistakes.

“I’m pissed off about this defense y’all,” Spears said of the Titans. “Bro, competence. That defense was so undisciplined!”

Check out Spears’ full rant below.

“I’m pissed off about this defense y’all. … Bro, competence. That defense was so undisciplined!”@mspears96 was NOT happy with what he saw from the Titans in week one

One of the plays Spears is talking about is shown in the video below, and it’s the same kind of play-calling we saw last year that helped lead the Titans to having the worst third-down defense in the NFL.

A zero blitz with off man coverage. Where have I seen this before? pic.twitter.com/1j2eW3E9lo

We try to remain as optimistic as possible, especially this early on in the season. However, our lack of confidence in Bowen’s ability to turn this defense around isn’t based on one game, but a season-plus of them.

That said, this isn’t all on Bowen. Tennessee’s players have got to do better in their own right. I guess you could say that the Titans have to coach better and play better, as head coach Mike Vrabel would say.

Mike Vrabel jokes about how many kickers Titans have had

What Titans are saying about Seahawks ahead of Week 2 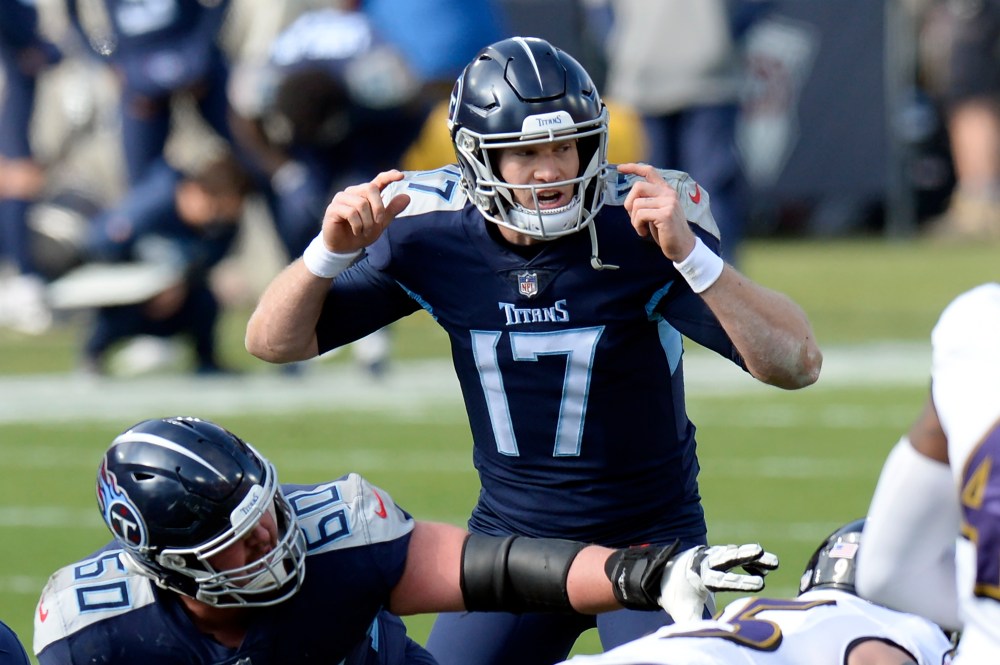