Roberson, along with former Buffalo Bills defensive end Bryan Cox Jr., and rookies such as Arkansas wide receiver Tyson Morris, former Army safety Cedrick Cunningham and former Texas State defensive tackle Caeveon Patton all got a look from Indy, per Joel A. Erickson of the IndyStar.

Unfortunately for Roberson, the tryout didn’t lead to a signing, as only Cox Jr. and Patton were inked following the tryout.

A former undrafted free agent signing of the Titans in 2019, Roberson spent three years with Tennessee, appearing in 16 games (one start) and tallying 4.5 sacks.

Roberson showed promise towards the end of the 2019 campaign with three sacks in his last two games, but was never able to build on that in the two years since, while also struggling to stay healthy. 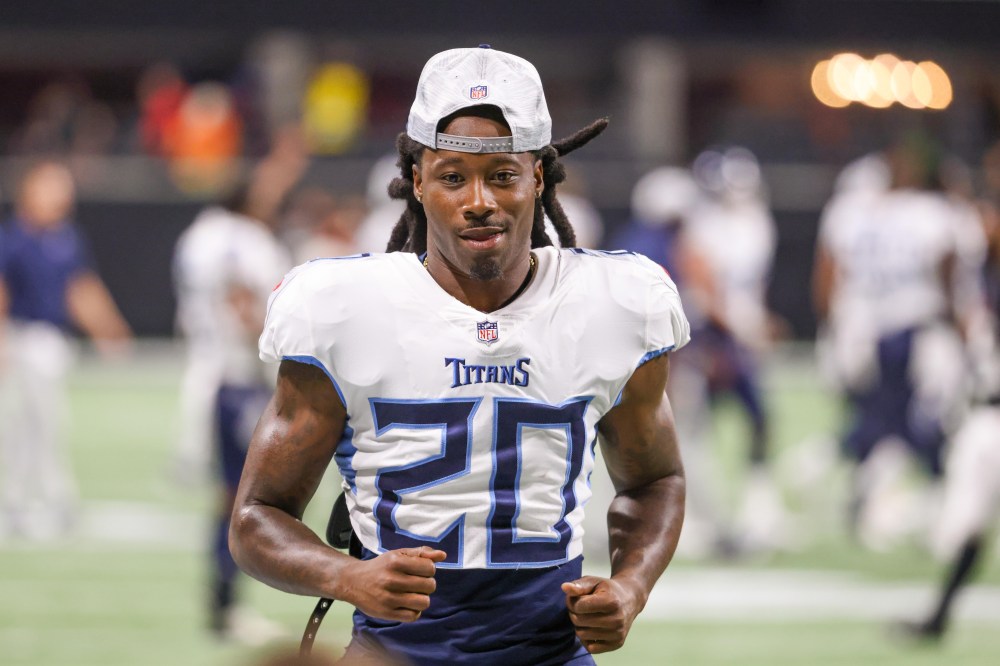