Before the Tennessee Titans drafted running back Chris Johnson with the No. 24 overall pick of the 2008 NFL draft, the man also known as “CJ2K” was drawing serious interest from the Pittsburgh Steelers leading up to the draft.

In fact, Johnson says if not for his claustrophobia and refusal to take an MRI during a meeting with the Steelers, he would have been drafted by the team, which had the selection right before Tennessee at No. 23 overall.

Once Johnson refused the MRI, the Steelers sent him home and ended up taking Rashard Mendenhall with their first-round pick.

Johnson shared the story on the “All Things Covered” podcast.

“I was supposed to be a Steeler”

Man, this story really confirmed that I should have been teammates w/ Chris Johnson in Pittsburgh.

CJ was claustrophobic & didn’t want to take an MRI so Tomlin sent him home.

While Mendenhall did end up having a few good seasons in Pittsburgh, he didn’t have quite the career Johnson had; although Mendenhall does have a Super Bowl ring that Johnson doesn’t.

Mendenhall tallied a pair of 1,000-yard seasons, while Johnson posted six in a row, including a 2,000-yard campaign that has forever etched his name in history. CJ2K was a three-time Pro Bowler, a First-Team All-Pro and won Offensive Player of the Year for his historic 2009 campaign.

Mendenhall and Johnson do have something in common other than just being running backs, though. Both players took the final NFL snaps of their careers with the Arizona Cardinals. 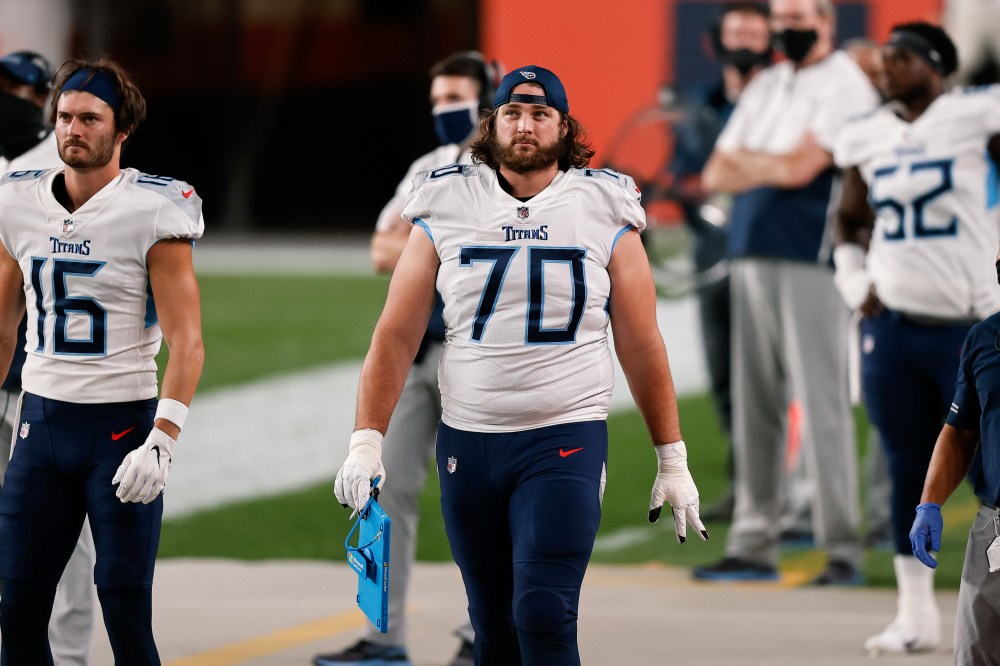