It’s the second camp Firkser has hosted during his career. It’ll take place on June 5 at D1 Training Cool Springs and all proceeds will go to charity.

This is a much different approach than the one former Titans and current Philadelphia Eagles wide receiver A.J. Brown took after being traded.

Brown, who ended up moving his camp to his home town of Starkville, Mississippi, decided to not host his scheduled camp at Montgomery Bell Academy in Nashville.

Ex-Titans TE Anthony Firkser is holding his 2nd annual football camp in Nashville on June 5. The one-day event will be at D1 Cool Springs.

All proceeds will go to The Aloe Family, a non-profit which helps families in need in Nashville and beyond.

Instead, Brown, who also managed to take a swipe at Titans fans, is working to get someone to replace him, which he hinted could be Derrick Henry.

A former undrafted free agent, Firkser spent four years in Tennessee before signing a one-year, $1.87 million deal with the Falcons earlier this offseason.

Watch: Titans’ Mike Vrabel was mic’d up for rookie minicamp 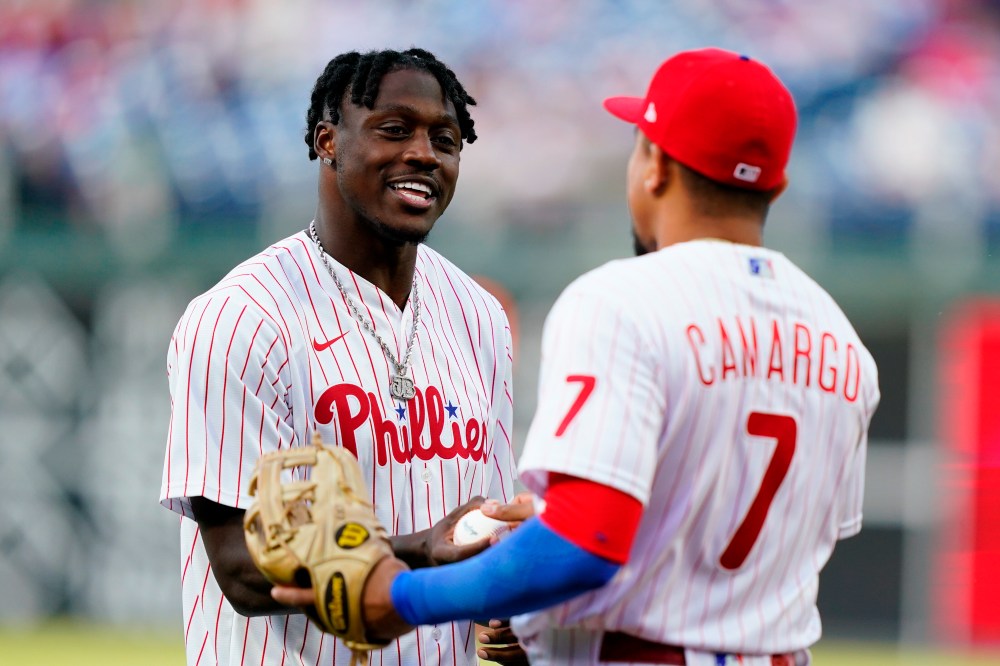