Tennessee Titans wide receiver A.J. Brown was added to the injury report on Thursday and did not practice because of a knee issue; however, fantasy managers shouldn’t be too concerned about this.

For now, it looks as though Brown’s practice schedule is following the same path it did last week. The second-year pro was a full participant in practice on Wednesday, did not participate on Thursday, and then was back to a full session on Friday before ultimately suiting up in Week 7.

We expect this to be the case once again this week, but we’ll get confirmation from the Friday injury report.

Brown has been sensational since returning from a two-game absence with a bone bruise in his knee and has shown no ill-effects. The Ole Miss product has totaled 293 receiving yards and four touchdowns the past three games.

Brown is also coming off his best performance of the 2020 season in Week 7 against an elite Pittsburgh Steelers defense. The former second-round pick finished with six catches for 153 yards, and he found pay dirt on a 73-yard reception.

As long as he takes the field, Brown is a must-start in all formats. He gets a juicy matchup in Week 8 against a Cincinnati Bengals defense that ranks 25th versus the pass this season. 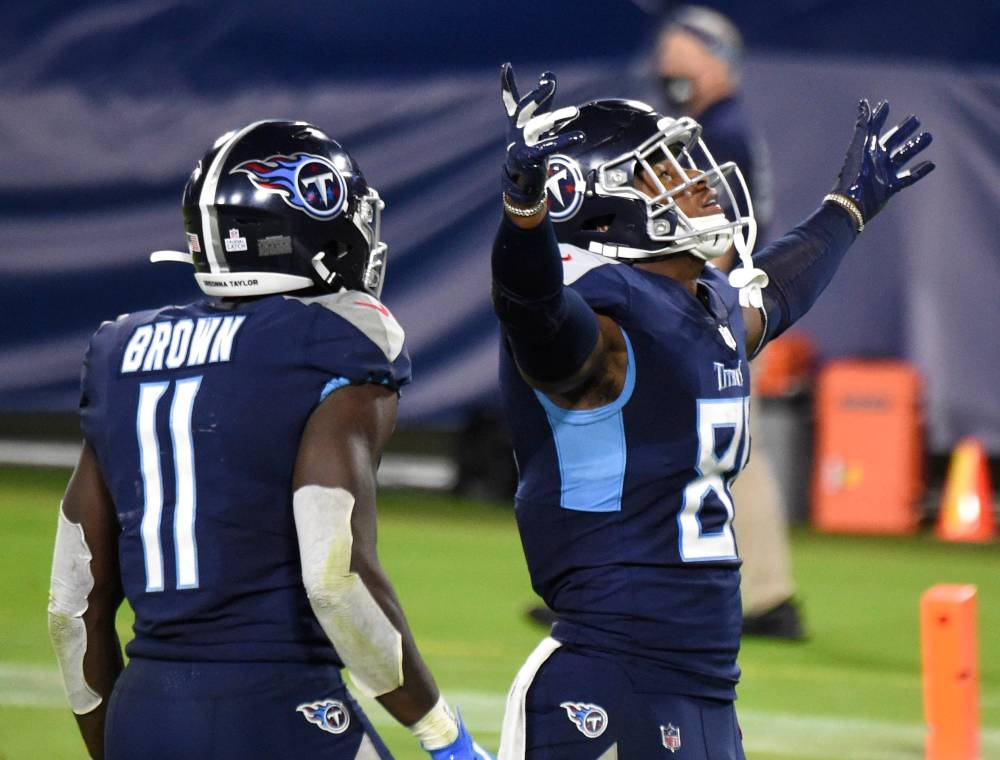 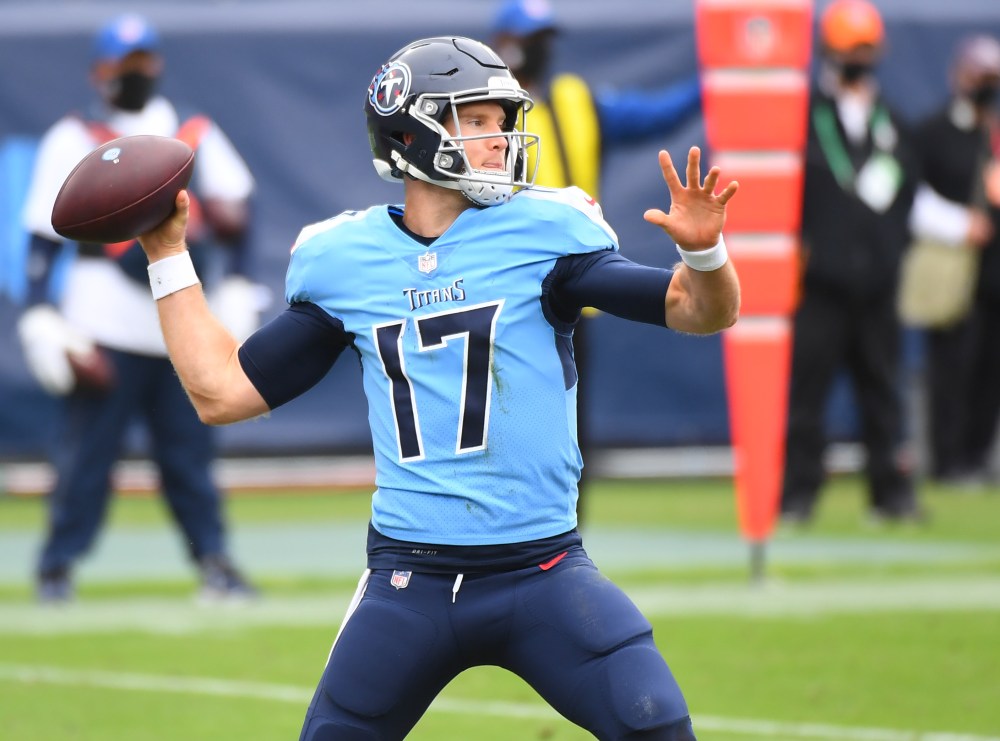