It appears that 2020 seventh-round pick and quarterback Cole McDonald is already garnering interest from another team after the Tennessee Titans cut him on August 19.

According to Sunday’s tryout list, McDonald was brought in by the Carolina Panthers.

As far as the Panthers go, McDonald would have a tough time cracking their roster if they do indeed end up signing him. Carolina already has a crowded quarterbacks room with starter Teddy Bridgewater, and backups Will Grier and P.J. Walker.

Tennessee decided to end the McDonald experiment earlier than many of us expected. It was assumed that at the very least he had a good shot to make the practice squad out of training camp.

However, the Titans clearly had other plans and decided to go with veteran Trevor Siemian, who adds some much-needed experience to the team’s backup quarterback competition.

After parting ways with the Hawaii product, head coach Mike Vrabel didn’t rule out giving McDonald a look down the road, but it remains to be seen if he’ll still be available for that to happen.

Despite the need for more development, McDonald should continue to draw interest and has a good shot to make some team’s practice squad because of his intriguing skill set that includes a great arm and impressive athleticism.

Titans’ Trevor Siemian: 1st days of camp ‘like drinking through a fire hose’ 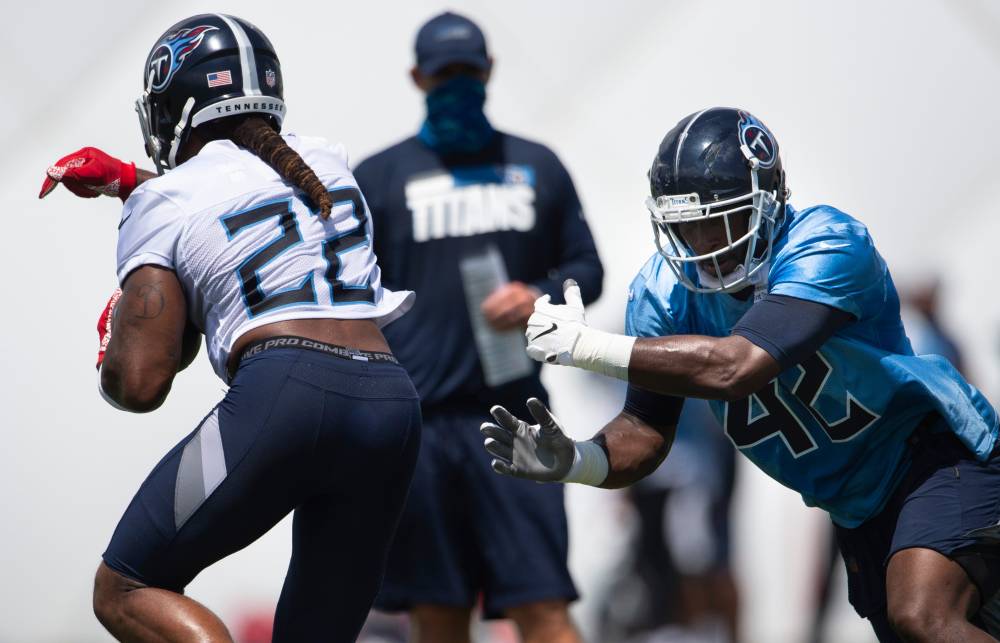