Former Tennessee Titans safety Bernard Pollard has not played in an NFL game since 2014, but at the age of 36 is looking to get back into the league.

Pollard suffered a ruptured Achilles during his last season in the league, limiting him to just five games. After the season was over, he asked for and was given his release with one year remaining on his deal.

The Purdue product and former second-round pick was part of the Baltimore Ravens’ Super Bowl XLVII team during his two seasons there.

Before his two seasons in Baltimore and Tennessee, he also spent three seasons with the Kansas City Chiefs and another two with the Houston Texans.

Here’s a look at some videos and a photo Pollard has posted on social media in regard to his comeback bid:

All I can do is control me. #NFL #TheReturn pic.twitter.com/XtmSC3IHu1

I seriously block out the noise and just work. #FeedMyGrind pic.twitter.com/Lob3mNuPZc

While some on Twitter have suggested Pollard play linebacker, he remains dead-set on returning to play his normal position, which is safety.

It remains to be seen if any team will take a flier on the veteran after six seasons out of the league and with him being in his mid-thirties.

Two teams highly unlikely to do so are the Titans and Ravens. Pollard has had issues with Baltimore head coach John Harbaugh in the past.

How analysts have graded Titans’ moves in 2021 free agency 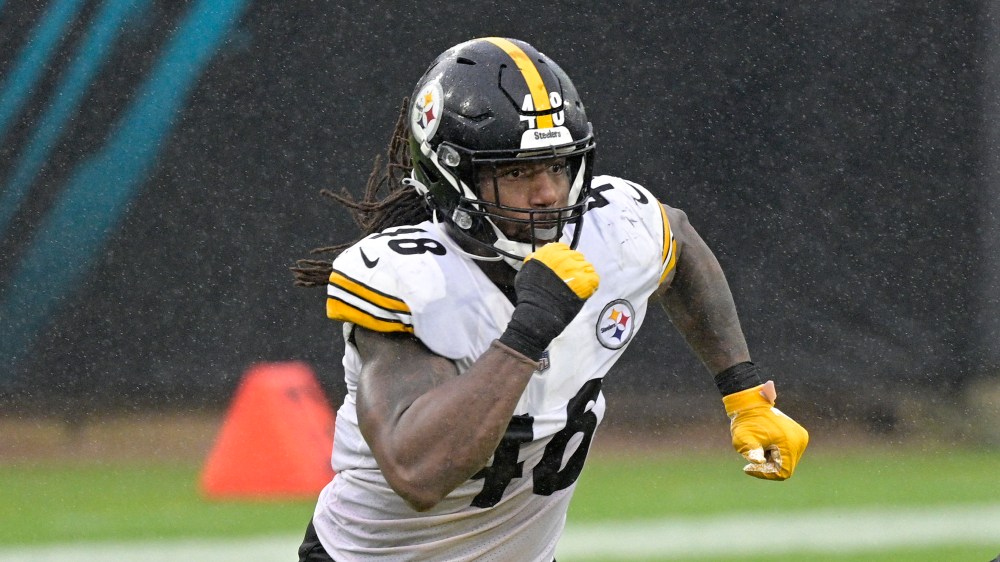