Another former Tennessee Titans player has reportedly found a new home with the Atlanta Falcons.

Former Titans wide receiver Cameron Batson is signing with the Falcons, according to ESPN’s Adam Schefter, and as confirmed by Batson’s agent, Cameron Weiss. The financial terms of the deal were not disclosed.

Of course, those players will be suiting up for head coach Arthur Smith and defensive coordinator Dean Pees, both of whom are former Titans coordinators who were hired by Atlanta in 2021.

A former undrafted free agent signing of the Titans in 2018, the Texas Tech product has appeared in 27 games during his career, tallying 22 receptions for 197 yards and two touchdowns. He also has return experience.

In 2021, Batson played in just four games before suffering a season-ending torn ACL. He also missed the entire 2019 season due to injury.

Titans provide some clarity on the Dillon Radunz situation 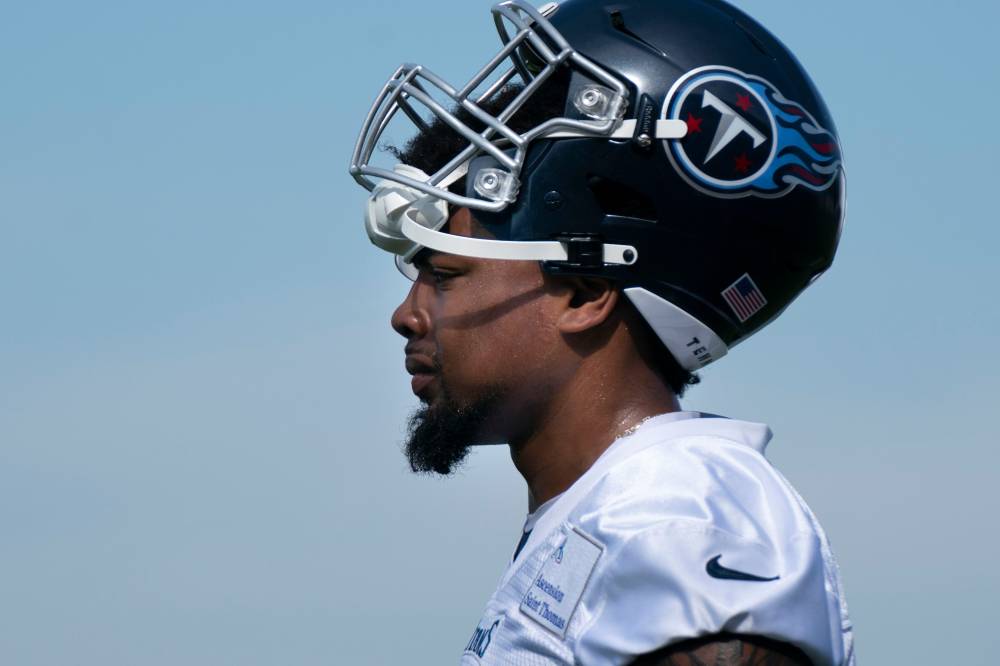