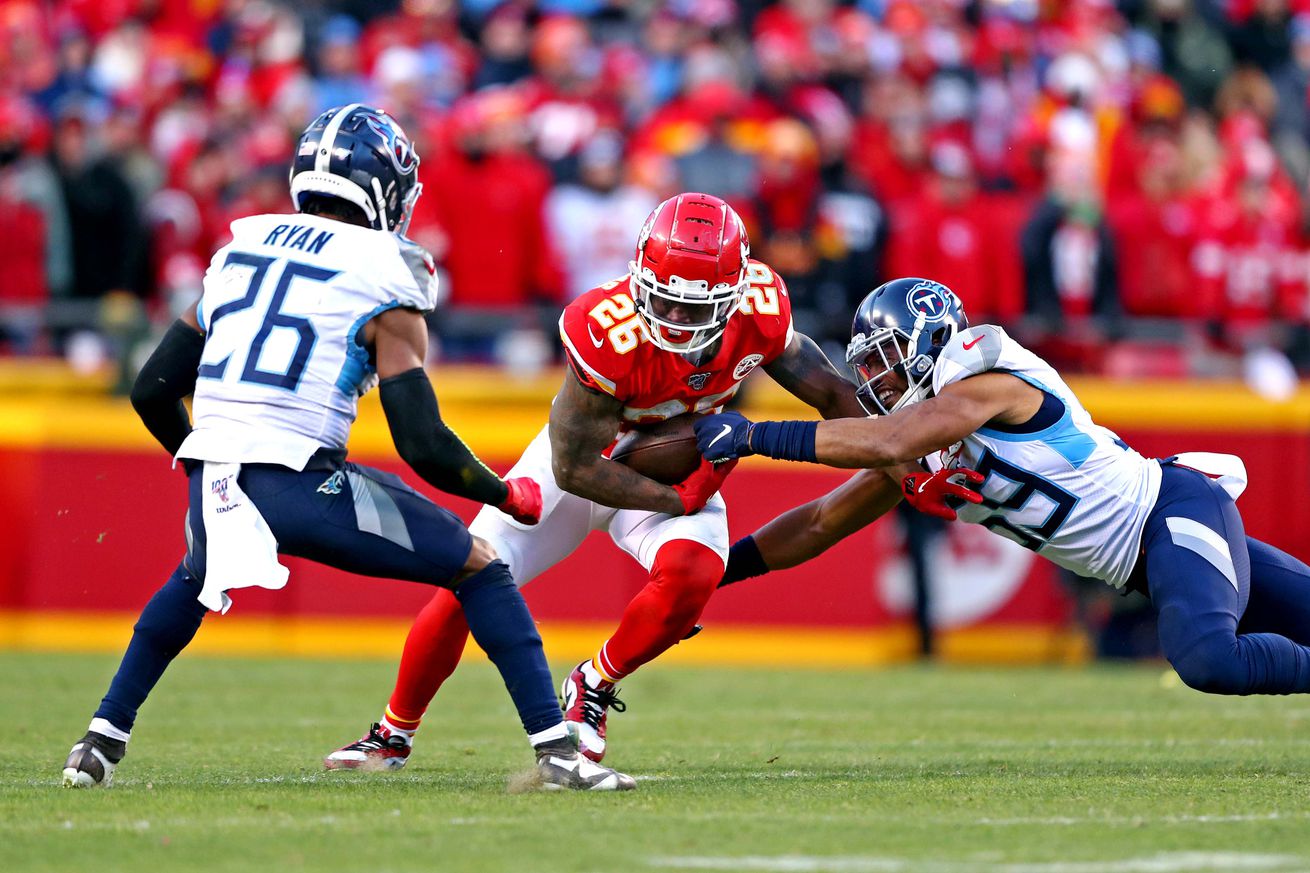 Former Titans cornerback Logan Ryan has finally found a new home, and it happens to be close to home. Ryan agreed to a one-year deal worth $7.5 million according to Ian Rapoport. The move sees Ryan return to his hometown of Jersey.

Ryan originally signed with the Titans in 2017 and was a key figure in turning this franchise around. Known as a strong locker room presence, Ryan was a leadership figure on the defensive side of the ball. In addition to being a great teammate, Ryan did a great job filling the nickel/slot cornerback position.

Ryan seemed to have lost a step last season, but was still a good player on defense while totaling 4 interceptions. I wonder if a move to safety is within the realm of possibility given his advancing age and declining speed.

Ryan was a very good player throughout his time in two-tone blue. He was a tackling machine, and an excellent blitzer. He did everything the coaching staffs asked of him while serving as a model mentor. He also did a ton of charity work in the local community.

We here at Music City Miracles wish Ryan nothing but the best. Ryan was never nothing less than the ultimate professional, both on and off the field. We hope he finds continued success in the Big Apple.

As for how his departure impacts the Titans, we knew this was coming. The team ultimately decided to move on from Ryan. They clearly wanted to get both younger and faster at the slot position.

We expect second-round pick Kristian Fulton to fill the void Ryan leaves behind.