The Tennessee Titans — via head coach Mike Vrabel — announced Monday that they intend to stick with kicker Stephen Gostkowski despite his erroneous leg.

Is it the sock, or is it not the sock? Are we really talking about a sock? This article is going to write itself.

Gimme Baltimore Ravens kicker Justin Tucker and send him to Nashville pronto. Per Brent Dougherty of 3HL, the Titans are a disgusting 20-of-38 (52.6 percent) converting field goals over the past two seasons, and just like in 2019, Tennessee sports the league’s worst field goal unit in 2020.

Tucker is the most accurate kicker in NFL history. Throughout his nine-year career, Tucker sports a 90.9 percent success rate. A steal of Tucker would be an absolute no-brainer for a Titans team that has left far too many points on the field due to failing fibulas.

Unfortunately for the Titans, this isn’t fantasy football, and there are no better options on the waiver wire or in free agency. The two-tone blue is stuck in Gostkowski’s pit, and they must rely on a kicker with the yips to help get them to the promised land.

I want my money back. 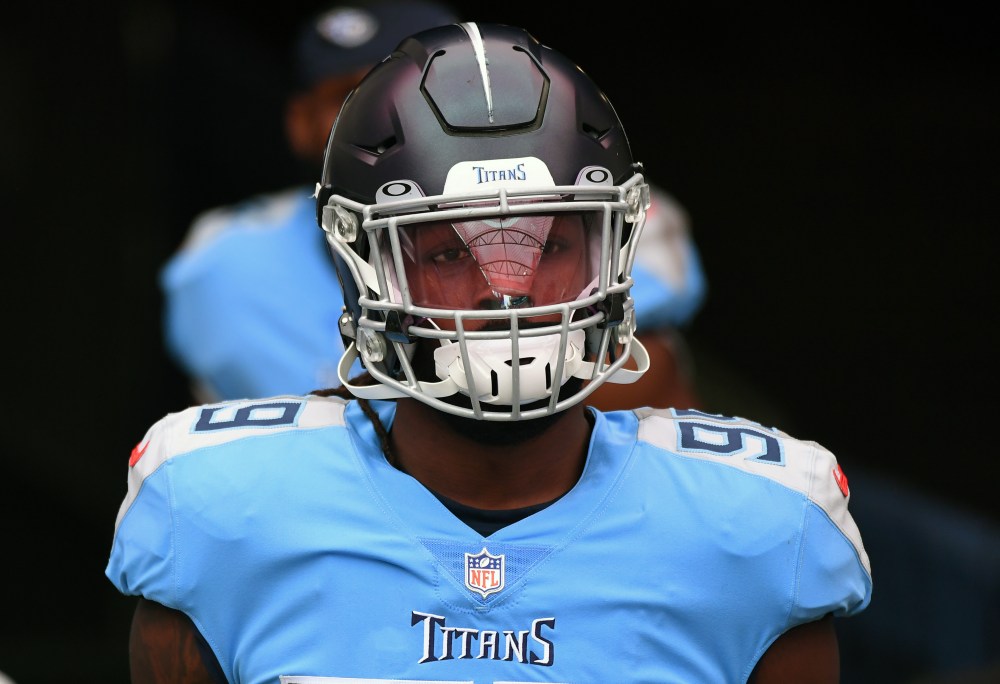