Tennessee Titans running back Derrick Henry could make history once again in 2021 as he looks to win his third straight rushing title and become the first player in NFL history to rush for 2,000 yards twice, let alone in back-to-back seasons — and he now has an extra game to do it.

If he can accomplish the 2,000 yards or both of those things, we’ll have to start talking about this man for the Hall of Fame. That’s right, I said it, and the crew over at NFL Network’s “Good Morning Football” agrees.

They believe that if Henry can be the first man to rush for 2,000 yards and win his third rushing title in a row, which hasn’t been done since Emmitt Smith (1991-93), the Alabama product will, at the very least, be in the conversation for the Hall of Fame.

Kyle Brandt says that another 2,000-yard season would put Henry on the “Mount Rushmore of running backs” and the word “GOAT” (greatest of all time) would be thrown around when talking about the Titans’ star rusher.

“If he goes out there and hits this 2K, now you can’t describe this era of football without Derrick Henry,” Nate Burleson added. “You have to mention his name. And what do we say all the time? That’s the mark of a Hall of Famer.”

Check out the full segment below.

“You can’t describe this era of football without Derrick Henry. That’s the mark of a Hall of Famer.” — @nateburleson

What would another 2k yards mean for @KingHenry_2‘s legacy? pic.twitter.com/74h6DGnkvd 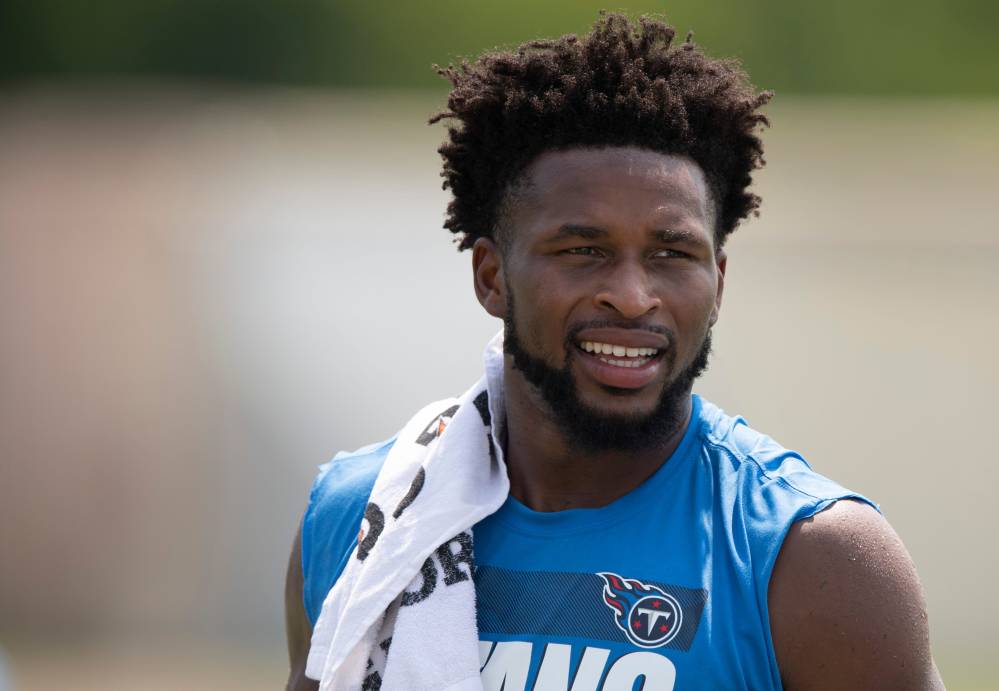