The Tennessee Titans announced the signing of veteran kicker and former New England Patriot Stephen Gostkowski on Thursday, and in a corresponding move they waived fellow kicker, Greg Joseph.

After posting the worst field goal success rate in the NFL in 2019, the Titans entered training camp with a major question mark at kicker and a competition between two players who lacked experience in Joseph and Tucker McCann.

Joseph, who was Tennessee’s kicker at the end of last season, only had 21 career attempts (including playoffs) and one field goal try with the Titans during his short tenure. Meanwhile, McCann is a rookie who was signed as an undrafted free agent earlier this offseason.

To make matters worse, both kickers looked shaky during training camp, which led to the Titans holding tryouts for both Gostkowski and Stephen Hauschka. At that point, it was just a matter of time before Tennessee brought a veteran in.

And that veteran is Gostkowski, who brings a ton of past experience and success to the table, which is a far cry from what the Titans had. He will immediately slot in as the team’s starter for the 2020 campaign and provides some much-needed stability to the position.

The 36-year-old has quite the track record of making clutch kicks in big spots and has nailed an impressive 87.4 percent of his career attempts, the fifth-best success rate in NFL history. He’s also been a Pro Bowler four times and a First-Team All-Pro twice.

The only real concern is that Gostkowski is coming off a 2019 season that ended early due to a hip injury that required surgery.

Obviously the Titans wouldn’t have signed him if that were still an issue, but past hip problems are always something to keep in mind, especially for a kicker in his mid-thirties.

Even with that said, this was a move the Titans had to make. They simply couldn’t risk having another season of kicking woes and Gostkowski was easily the best bet left on the open market to avoid that.

Titans land outside top 10 in power rankings based on DVOA 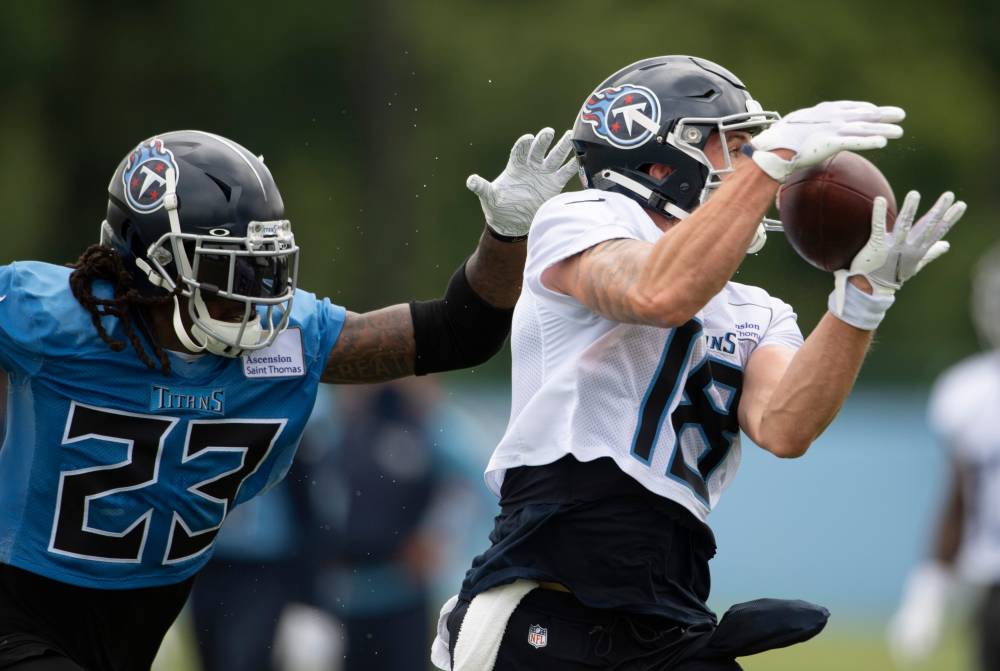