The second of two free-agent additions in the secondary, cornerback Kevin Johnson could potentially play a significant role during the 2021 season.

Johnson joins a secondary that had previously been purged. As it stands now, he, along with Janoris Jenkins and Kristian Fulton, stand to be the top-three dogs at cornerback in the revamped unit.

Based on a few factors and barring anymore significant moves, Johnson figures to man the slot for Tennessee this coming season, replacing defensive back Desmond King, who signed with the Houston Texans.

For starters, he played over half of his 2020 snaps from the slot, and wasn’t terrible, as he allowed a completion rate of 61.4 percent, a QB rating of 92.0, and one score, all numbers that were better than King’s.

Also, Titans beat writer Paul Kuharsky is hearing that the Titans might like Johnson as their nickel corner in 2021.

While Johnson certainly isn’t a sexy pickup for a Titans defense that needed a much bigger upgrade at such an important spot, he is a scheme fit because of his ability and comfortability in man coverage.

He also has familiarity with Titans head coach Mike Vrabel’s defense after Johnson played under him when Vrabel was the defensive coordinator in Houston back in 2017.

Furthermore, at 6-foot and 185 pounds, Johnson brings good size and length for the position, and he has been lauded as a solid tackler and can contribute on special teams if need be.

Of course, nothing is set in stone and Johnson could end up having a lesser role as a depth piece this coming season — which would be ideal — but for now it looks like Tennessee may be depending on him for more than that. 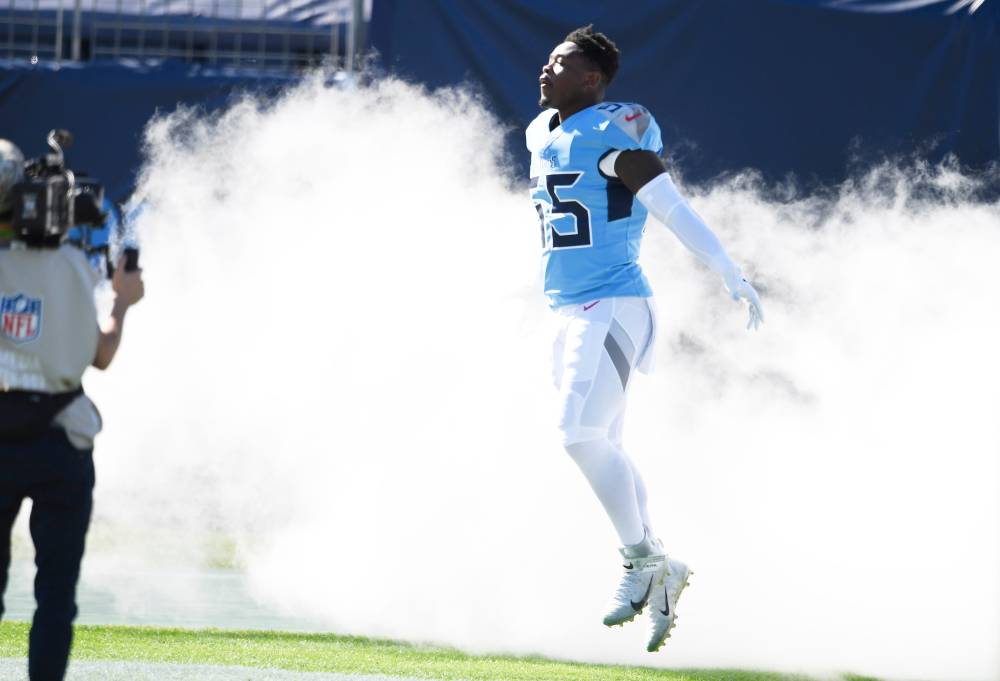