When Tennessee Titans running back Derrick Henry trounced the Houston Texans for 250 yards in Week 17 of last season, he secured the eighth 2,000-yard campaign in NFL history.

He also secured his second consecutive rushing title, becoming the first player to do so since LaDainian Tomlinson in 2006-07.

Henry’s success has now spanned three levels of football, as he was historically dominant in high school and college, also.

In fact, his 2,000-yard season marks the first time in history that a player has rushed for 2,000 yards or more at the three biggest levels, including high school, college and the pros.

The King is in a league of his own

Henry actually topped 2,000 yards in each of his high school seasons, with his best season coming in his senior year when he tallied an obscene 4,261 yards.

At Alabama, Henry was able to break the milestone number during his final campaign, rushing for 2,291 yards, which ultimately led to his winning the Heisman Trophy.

How every 2,000-yard RB before Derrick Henry fared the next season 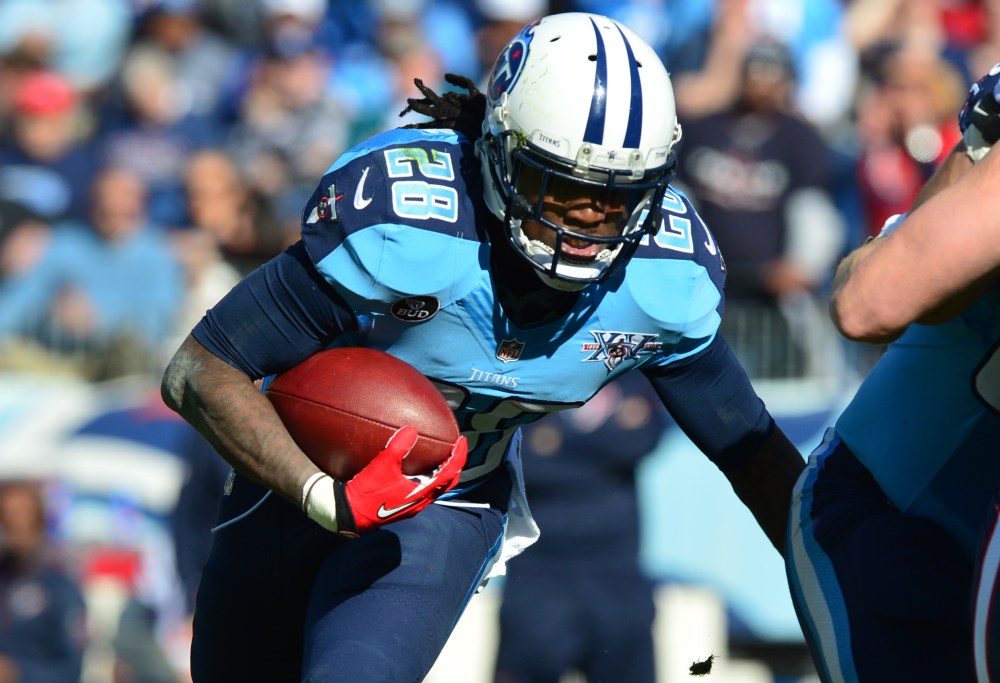