With the NFL’s salary cap shrinking this offseason, teams have used signing bonuses in order to lower cap hits for this coming year, but doing so essentially kicks the can down the road to later years.

The Tennessee Titans, a team that began the offseason strapped for cash, has used this approach but has also been one of the teams that have abused it the least.

According to Over The Cap’s Jason Fitzgerald, the Titans currently have 16.4 percent of the money on their books from 2022 to 2026 in the form of signing bonus money, the fifth-lowest total in the NFL.

Tennessee has always done a fair job of managing their contracts and finding a good balance between bonuses and non-bonuses. They have a few big money deals on the books now and are continuing that approach which can be difficult to do. I would be interested in seeing what happens to Tennessee if they have another year where they are a 2nd round type playoff exit and if that leads them to move in a different direction ala the Bucs in an attempt to really just go for it with this group of players.

For reference, the NFL average is 25 percent. Only the Indianapolis Colts (4.3 percent), New York Jets (12.1 percent), Miami Dolphins (15.7 percent) and the Kansas City Chiefs (16 percent) have a lower percentage.

This is responsible work from Titans general manager Jon Robinson, who has managed to upgrade some key positions with limited funds and without mortgaging the future financially.

Granted, the Titans still have holes to fill and have had to part ways with key players, but the restraint from Robinson is impressive.

Of course, nobody would really blame him if he had gone for it more, as the Titans are in win-now mode and windows to win don’t stay open long in the NFL.

Regardless, the Titans are setup for the future better than most teams in the league, and that will enable them to spend big money in the years to come when the NFL salary cap begins moving upward once again. 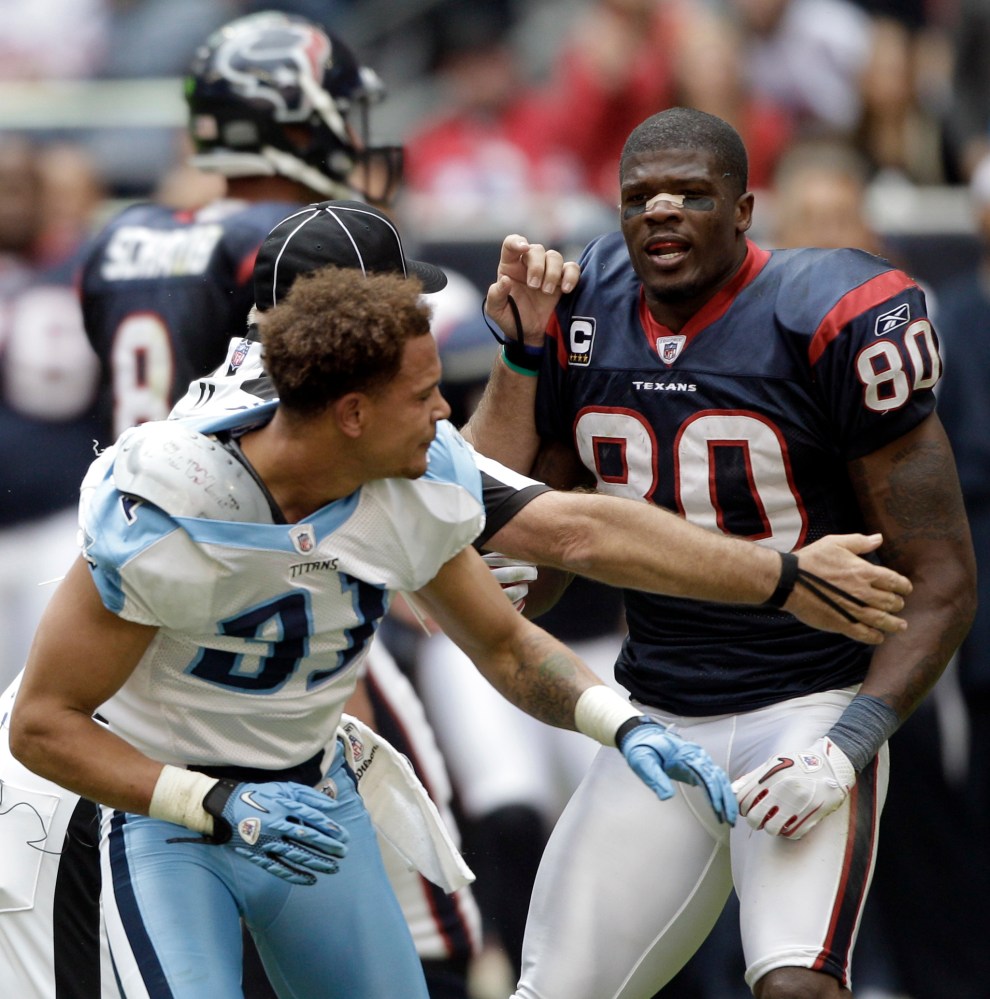