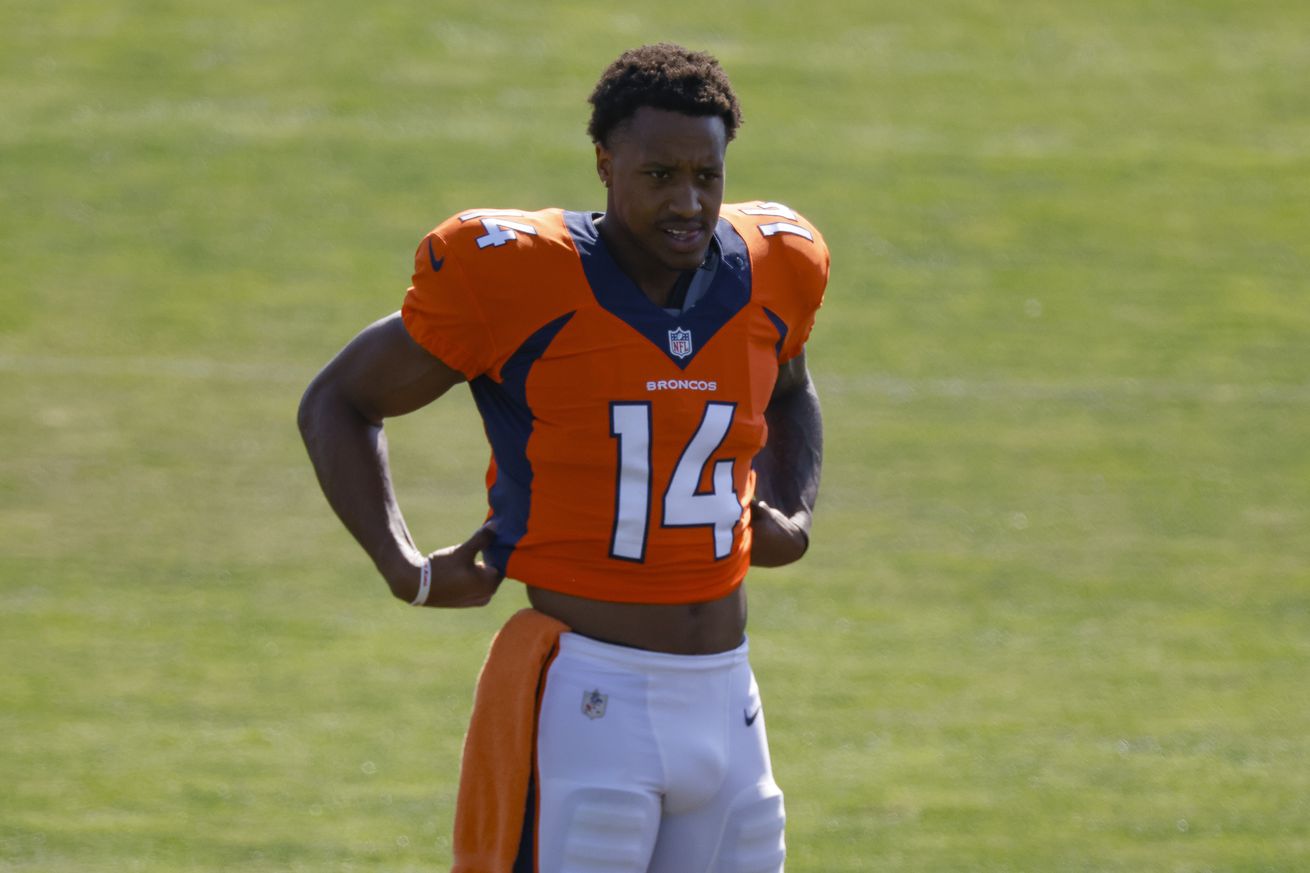 The Tennessee Titans will open their season tonight in Denver facing a young Broncos team on Monday Night Football. Though it may be week one, the team is already dealing with injuries. Both sides are, actually.

Denver’s star pass rusher Von Miller suffered an ankle injury last week and could potentially miss the remainder of the season. Obviously, generating pass rush without him is a massive key tonight for the Broncos.

Elsewhere, Tennessee will be without rookie running back Darrynton Evans. Jeremy McNichols got the call up earlier this afternoon. Jadeveon Clowney is active and ready to roll for his Tennessee debut. Corey Davis, battling a hamstring, will also play.

Courtland Sutton is INACTIVE for #TENvsDEN.