The Tennessee Titans moved back seven spots from No. 85 overall to No. 92 overall in a trade with the Green Bay Packers to select Georgia linebacker Monty Rice.

The decision to move back was likely set into motion just before the Titans were slated to pick.

While everyone has a theory, mine is that the Titans’ brass was targeting either wide receiver Dyami Brown out of North Carolina or tight end Tommy Tremble out of Notre Dame with the 85th pick. However, both went off the board just before the clock began to tick in head coach Mike Vrabel’s office.

Or is Julio Jones en route to Nashville? No way, right?

Back to Rice, a traditional MIKE linebacker the Titans will count on to anchor the middle of the defense in the event they move on from Rashaan Evans or Jayon Brown. With uncertainty at the position post-2021, adding a player like Rice in the middle rounds makes a ton of sense.

Rice has sideline to sideline speed, can cover, and is one of the better tacklers in the class at his position. He’s a see-ball, get-ball type of prospect, similar to David Long, and was a 2020 Butkus Award Finalist for the nation’s top linebacker.

Still, the Titans need to add a wide receiver and fast, and after the team decided not to add one at pick No. 100, we’ll have to wait to see if they finally draft one on Day 3. 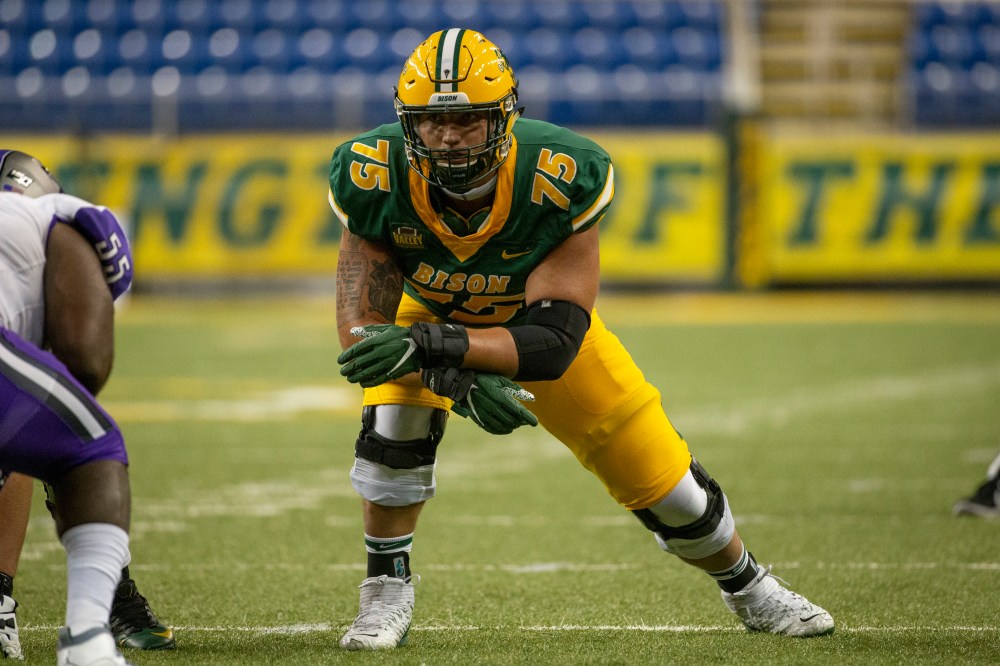