Wide receiver Corey Davis had a career year in 2020 and was a key cog in the Tennessee Titans’ elite offense, making him a top priority for the team to re-sign in 2021.

Davis matched or topped his single-season career-highs with 65 receptions for 984 yards, five scores and five 100-yard games, and he did so at the perfect time in a contract year.

As a result of his success, David Carr of NFL.com named Davis as the one offensive free agent the Titans must keep.

It’s taken Davis a little longer to acclimate to the pro level, but he’s coming off his best season to date. Although he hasn’t lived up to his draft position since being selected fifth overall in 2017, his 2020 performance suggests there’s plenty more in him, especially as a complement to Pro Bowl wideout A.J. Brown. Some of Davis’ untapped potential surfaced this past season, when he operated as a dependable No. 2 receiver on the perimeter. Finding a way to keep Davis in an offense that already features an All-Pro running back, dynamic WR1 and top-10 QB would seemingly benefit everybody.

The only other offensive free agent on the Titans that comes close to Davis in terms of importance is Jonnu Smith, but he falls behind the wideout because of his limited role in Tennessee’s offense.

There’s no question that the Titans would love to and should bring Davis back, but that will depend upon what other suitors are offering.

If a bidding war takes place that drives the former No. 5 overall pick’s price up, the Titans will have no choice but to let him walk seeing as how they can’t afford to pay big money for a No. 2 receiver.

Spotrac has estimated Davis’ market value at a four-year deal worth $39.4 million ($9.8 million per). If he ends up costing more than that, the Titans likely won’t be able to bring him back.

Should Davis leave, the Titans will have to secure another No. 2 receiver in free agency who can help take pressure off A.J. Brown like Davis did last season.

We recently did an article naming six receivers the Titans should target if Davis does indeed leave in free agency. You can check that out below. 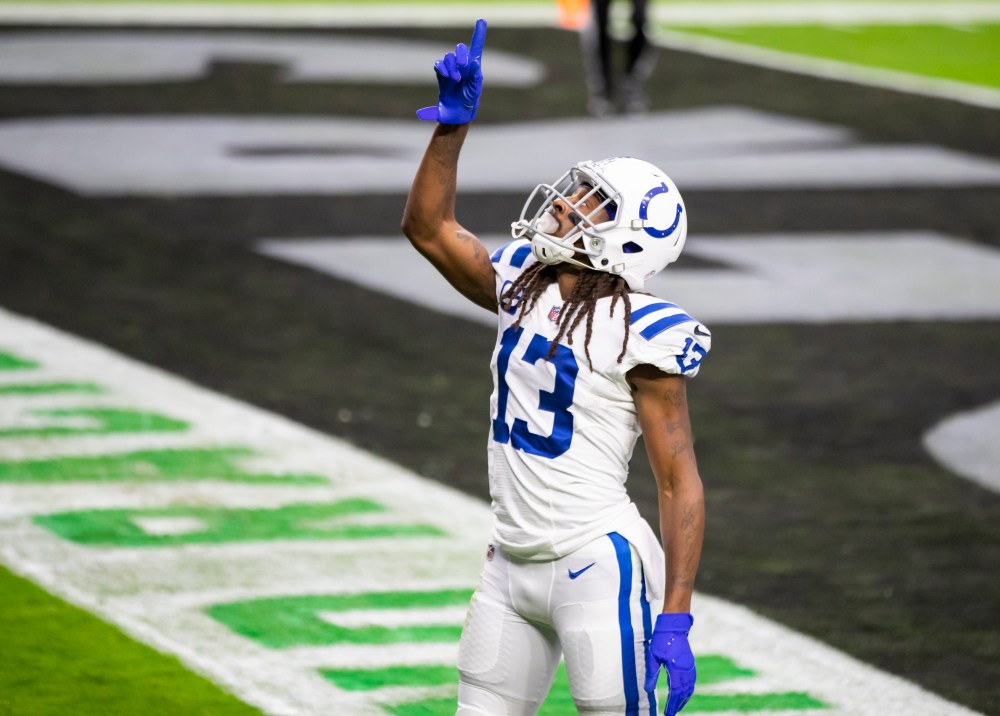