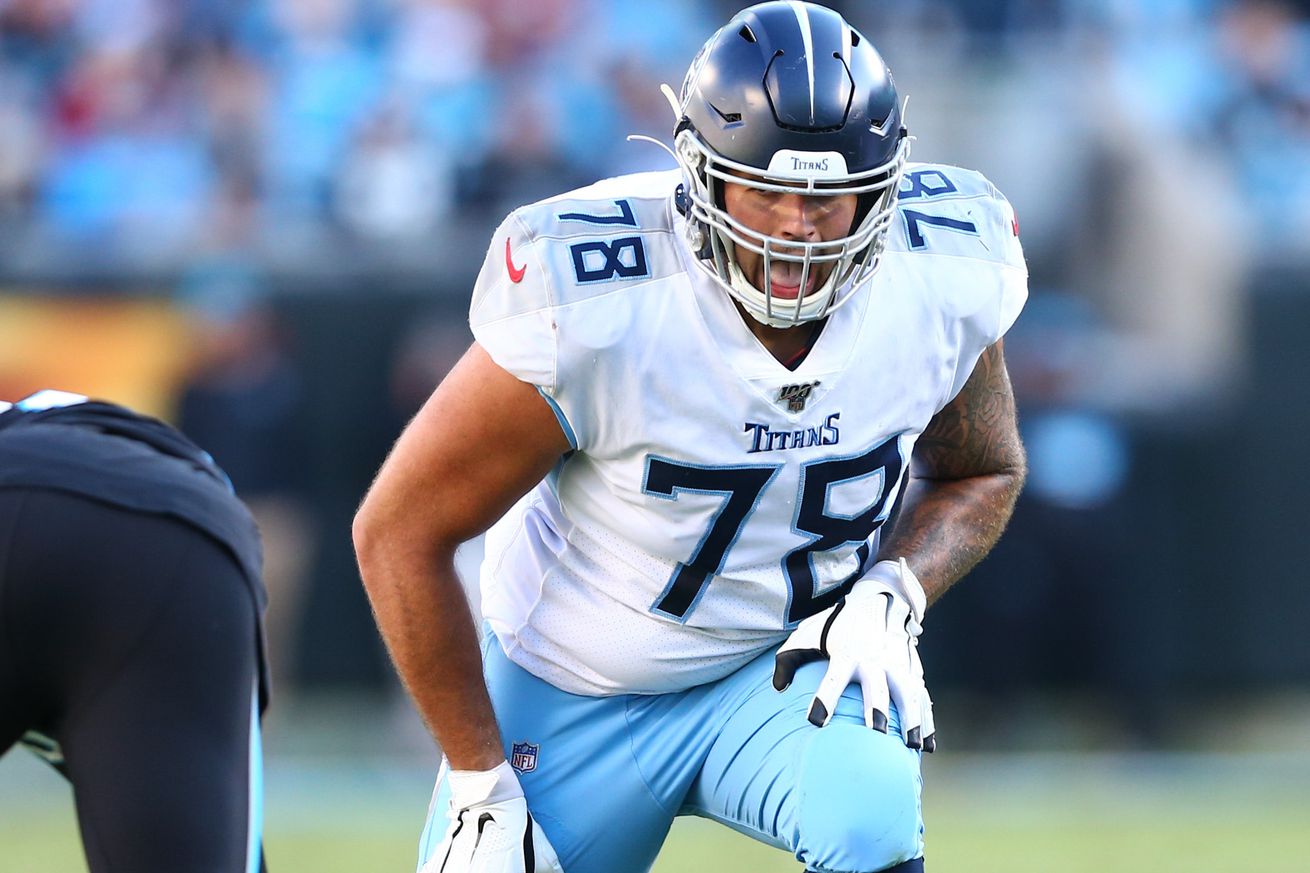 Jack Conklin has agreed to terms with the Cleveland Browns according to Adam Schefter:

Jack Conklin agreed to a 3-year deal with the Browns for $42M with $30M fully guarantee, per @RosenhausSports. He earns $20mil in the first year. Wanted to keep it short due to the projected increases in the salary cap. Conklin will only be 28 when this deal expires.

That’s an interesting deal there for sure. There were reports that he was going to get upwards of 17 or 18 million per year on the open market. This is definitely not that, and seeing these terms I am a little surprised that the Titans weren’t willing to give him something similar. Maybe they were and Conklin was ready to move on. Who knows?

What we do know for sure now is that the Titans are looking for a starting right tackle. I think the plan is to re-sign Dennis Kelly and then draft a guy in the first couple or rounds to compete for the starting spot in training camp.

It was an up and down ride for Conklin in the two-toned blue. He was All-Pro his rookie year but struggled to regain that form after tearing his ACL. He did play really well last year, so good for him getting paid.