Edge rusher Jadeveon Clowney is officially a member of the Cleveland Browns after the team made it official with an announcement and introductory press conference on Wednesday.

And on his way out the door from Nashville, Clowney appeared to take a shot at the Titans, and quite possibly one at some of his former teammates over the years.

When asked why he wanted to join the Browns, Clowney pointed to their successful 2020 season in which the team made the playoffs and actually won a postseason game.

In the process, Clowney pointed out how Cleveland (12) won more games than Tennessee (11) did last season when you factor in the playoffs.

“You guys won 12 games last year, right? More than the team I played on,” the former No. 1 overall pick said.

It’s too bad Clowney missed half the season due to injury and totaled the same amount of sacks as me (zero) when he was on the field or else the Titans might have won more games and made a playoff run.

To take a shot at the Titans when he was one of the biggest free-agent busts in franchise history after contributing almost nothing is comical.

That wasn’t the only Clowney comment that caught our attention, though, as he also stated he was happy to be “playing with somebody dominant on the opposite side” so he can see less double teams.

Bear in mind, he played with a future Hall-of-Famer in J.J. Watt during his time with the Houston Texans. We can also take this as a shot at anyone who was on the other side for the Titans in 2020 when Clowney actually played. 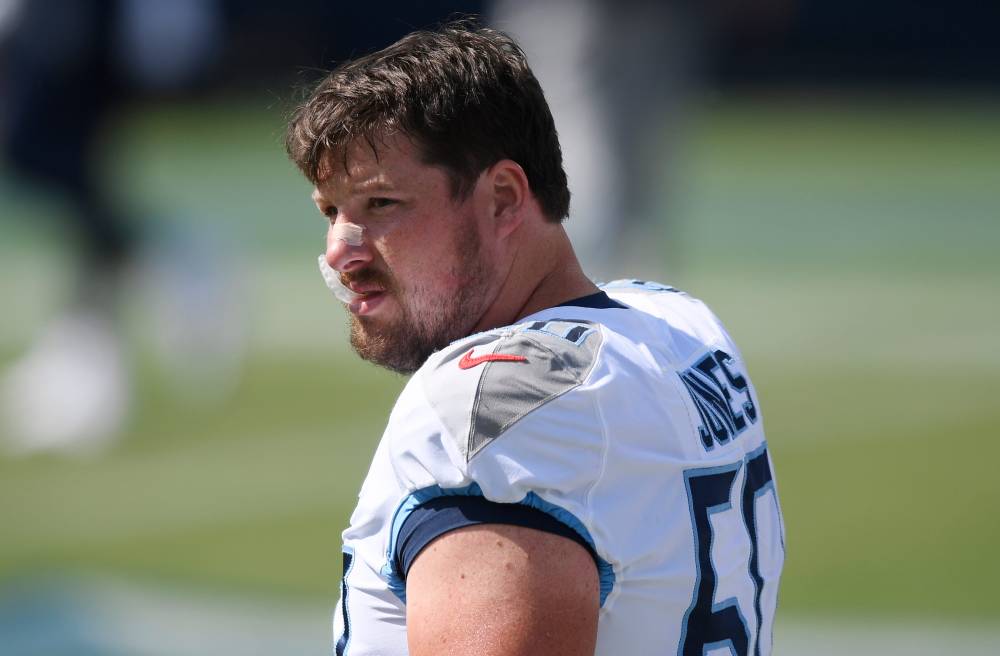