All four of the Tennessee Titans’ regular tight ends from the 2020 campaign are free agents this offseason, including Jonnu Smith and Anthony Firkser.

While the Titans do have some level of control with Firkser seeing as how he’s a restricted free agent, the same can’t be said for unrestricted-free-agent-to-be Smith.

In an article naming the ideal landing spots for some free-agent tight ends, Bleacher Report’s Brad Gagnon lists the Jacksonville Jaguars as the best fit for Smith, and the Titans for Firkser.

Best fit: Jacksonville Jaguars. They’re loaded with cap space and could really benefit from an upgrade over Tyler Eifert and James O’Shaughnessy, both of whom have expiring contracts.

This is a logical choice. After all, the Jags are set to add Trevor Lawrence with the No. 1 overall pick in this year’s draft, and an explosive tight end like Smith can be a young quarterback’s best friend.

Should Smith sign with the Jags, the Titans will have to deal with him twice a year for the foreseeable future, and that could be particularly painful if Smith fully breaks out like we expect him to on an offense that uses him more.

As we’ve said before, Smith’s projected market value via Spotrac of a five-year deal worth $8 million annually is a fair price for the young, talented tight end, who is also an asset as a blocker.

However, it’s a price the Titans should probably avoid paying, as the team simply doesn’t use Smith enough in the offense to justify paying him in a long-term deal, especially during an offseason in which the Titans are a bit strapped for cash.

And, if it comes down to having to choose between re-signing Smith or Corey Davis (we doubt both will be back), choosing the wide receiver is the best bet, as Davis is much more involved in Tennessee’s offense. Of course, price will play a factor as well.

Should Smith fly the coop in free agency for whatever reason, bringing back Firkser, who was the next best pass-catching tight end on the roster in 2020, becomes more important. The good news is that it shouldn’t be too difficult because of Firkser’s aforementioned restricted status.

Reasons for and against Titans re-signing Jonnu Smith 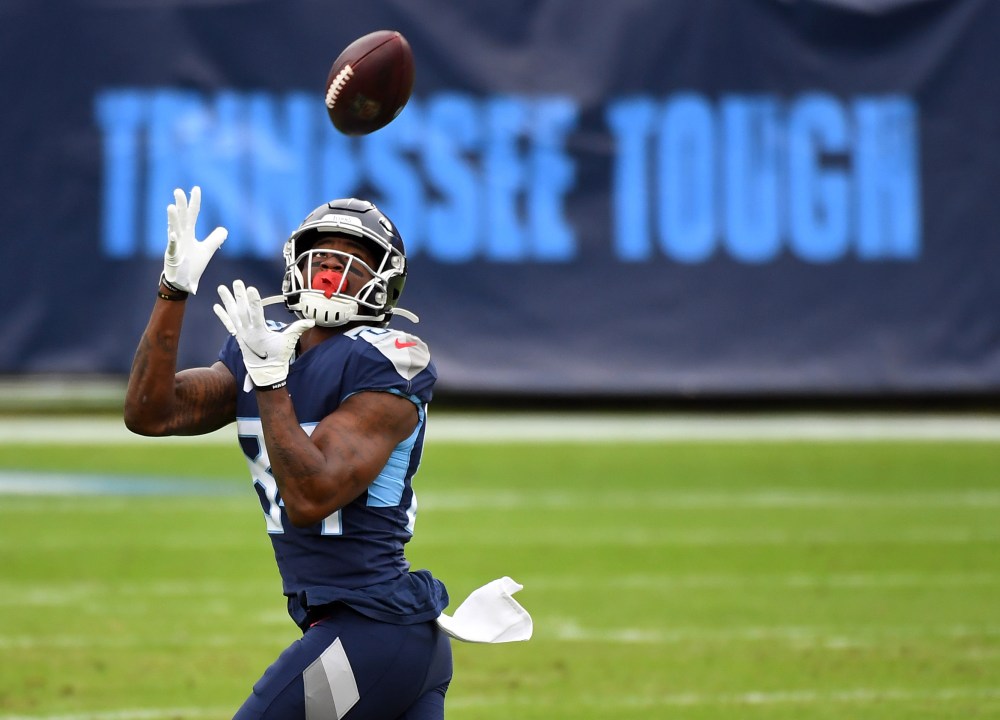