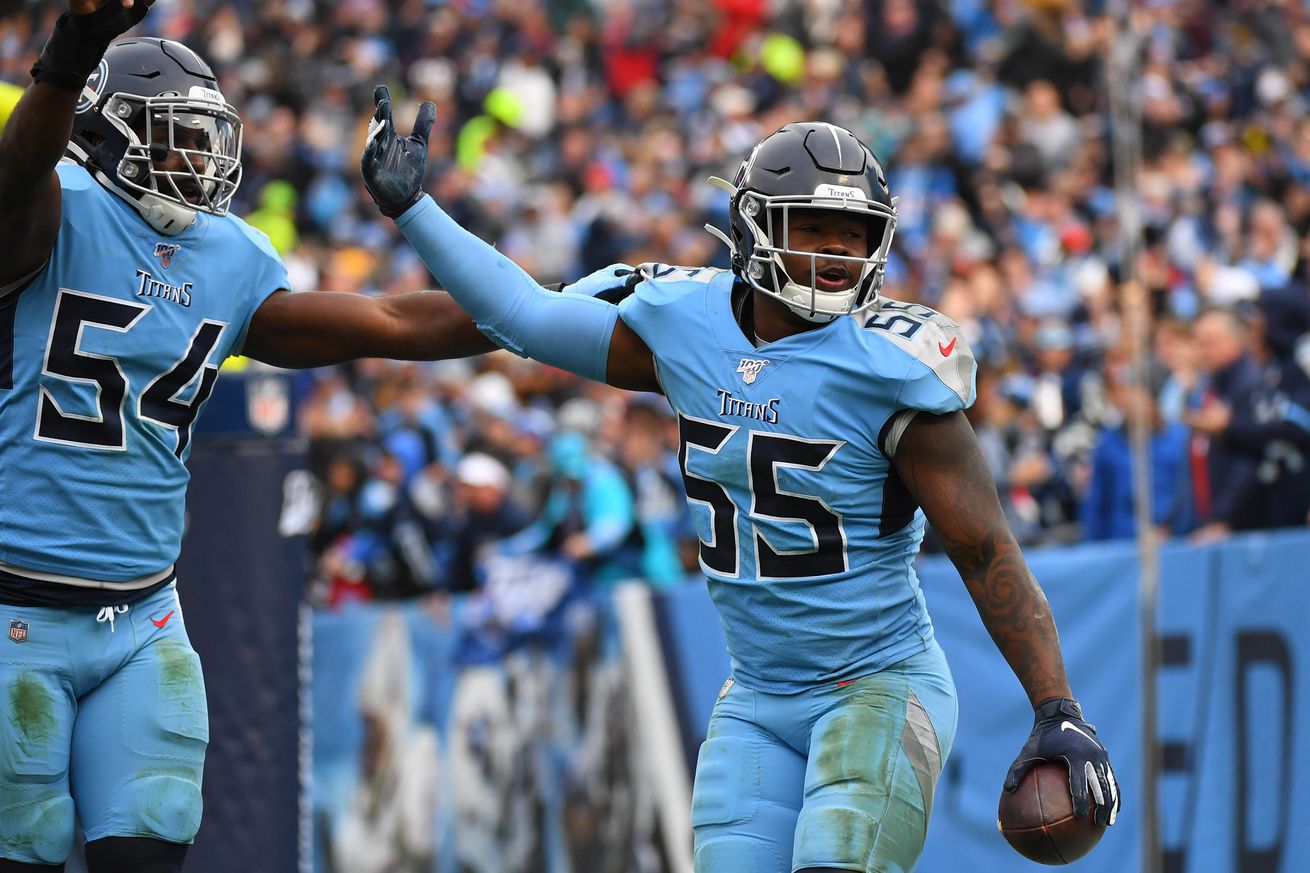 Mike Vrabel has his first press conference of the 2020 NFL season today and he dropped a couple of pretty big news items:

Let’s start with the Wilson news. The good thing here is that they have identified this before he got around the rest of the team. Paul Kuharsky just said on the radio that this doesn’t necessarily mean that he has COVID. It could be that he has just been around someone who has tested positive. If he is going to miss time, this is about the best time to miss that there is.

Brown on PUP could relate back to the shoulder injury he suffered last year in the playoffs against the Patriots. He missed the Ravens game but was back for the Chiefs game. Mike Vrabel ended his press conference with that statement, so there was no follow-up after the announcement was made. As with Wilson, there is less reason for panic here than there would be later in the process.