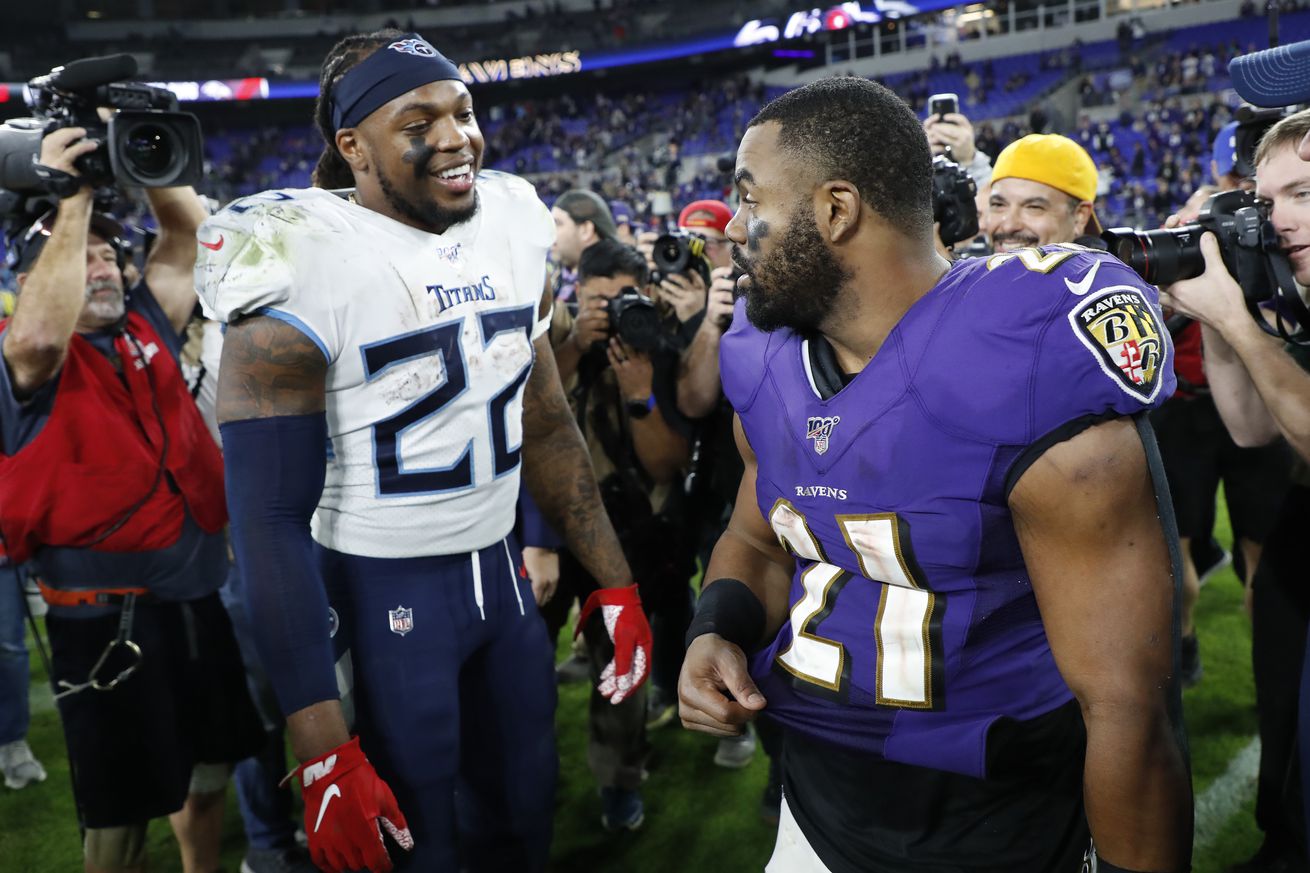 Titans get the #1 CBS crew.

CBS will be sending their #1 broadcast crew to Baltimore for Titans vs. Ravens with Jim Nantz, Tony Romo and Tracy Wolfson on the call. The viewing maps aren’t out for this week yet, but my guess is this game will be seen in a vast majority of the country with this crew calling it. The revenge game for Baltimore will be played up to the max.

This is really the third time in four weeks that the Titans have had a game that will be seen by most of the country. The game against the Steelers was almost a national game and of course the Thursday night game against the Colts. The Titans dropped both of those games.

The term “must win game” is really overused these days. With that being said, this really feels like a must win game for the Titans seeing that they are currently on the outside looking in at the playoff picture and have a really huge game against the Colts the following week.