No Julio Jones or Josh Reynolds this morning. #Titans.

A pair of Tennessee Titans wide receivers, Julio Jones and Josh Reynolds, and tight end Geoff Swaim, were all absent from practice on Tuesday, the first in which the team has worn full pads.

Jones’ absence isn’t surprising. After all, he left Monday’s session early after landing awkwardly following a failed attempt at a catch. It isn’t clear what was bothering the veteran exactly, but it only makes sense to be cautious.

The good news is multiple beat writers on the ground noted that his injury didn’t seem serious, and head coach Mike Vrabel said “yeah, sure” when asked if Jones was OK following practice.

“Yeah, sure. (Head Trainer Todd Toriscelli) said he wanted to have him go inside. We wanted to give him some team reps, which we did, so we will see where he is at tomorrow and see how he looks.”

The extended absences of Reynolds and Swaim are a bit more concerning.

The 2021 free-agent acquisition left practice early last Thursday and has not returned to the field since. Swaim hasn’t practiced since that day, either. Unfortunately, we don’t have anymore information right now.

TE Geoff Swaim still sidelined. Like Josh Reynolds, he’s been out the past few days #Titans

Roberson left practice early on Saturday and has not been on the field since.

The Titans will practice from 9:30 a.m. to 11:15 a.m. CT. Check back with us afterwards for all of the news, notes, video and presser highlights from it. 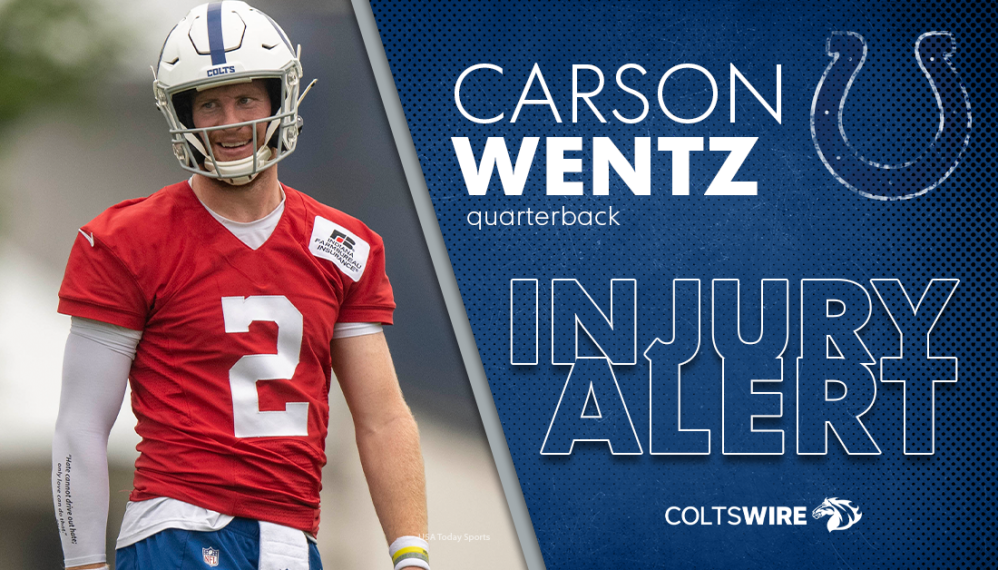