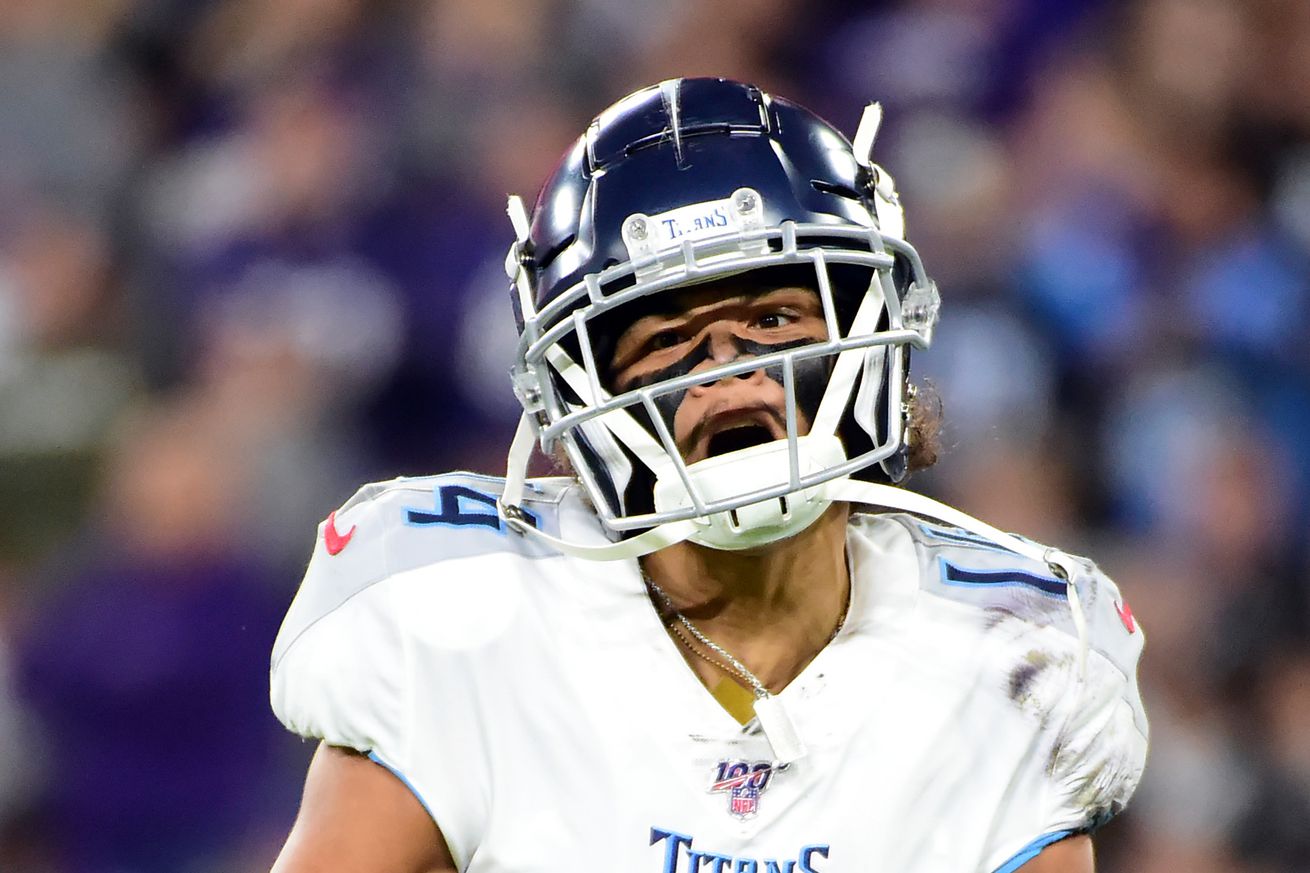 Titans special teams coach Craig Aukerman said this morning that Kalif Raymond will return kicks and punts for the Titans this season. This is good news. Raymond is one of the most explosive players on the roster. He also doesn’t have a huge role on the offense.

Punt return was an issue for this team early in the year last year. They went with Adoree Jackson because he was a dynamic returner in college. Unfortunately that ability didn’t translate to the NFL. It is probably for the best ultimately because he has turned into a really, really good corner. It would really suck if he were to get hurt on a punt return.

One funny thing that happened today was Mike Vrabel said on his zoom call that he was surprised anyone wanted to return kickoffs for this team because of how poorly they blocked last season. Hopefully that will change this year. I am excited what to see what Raymond will do as a returner.