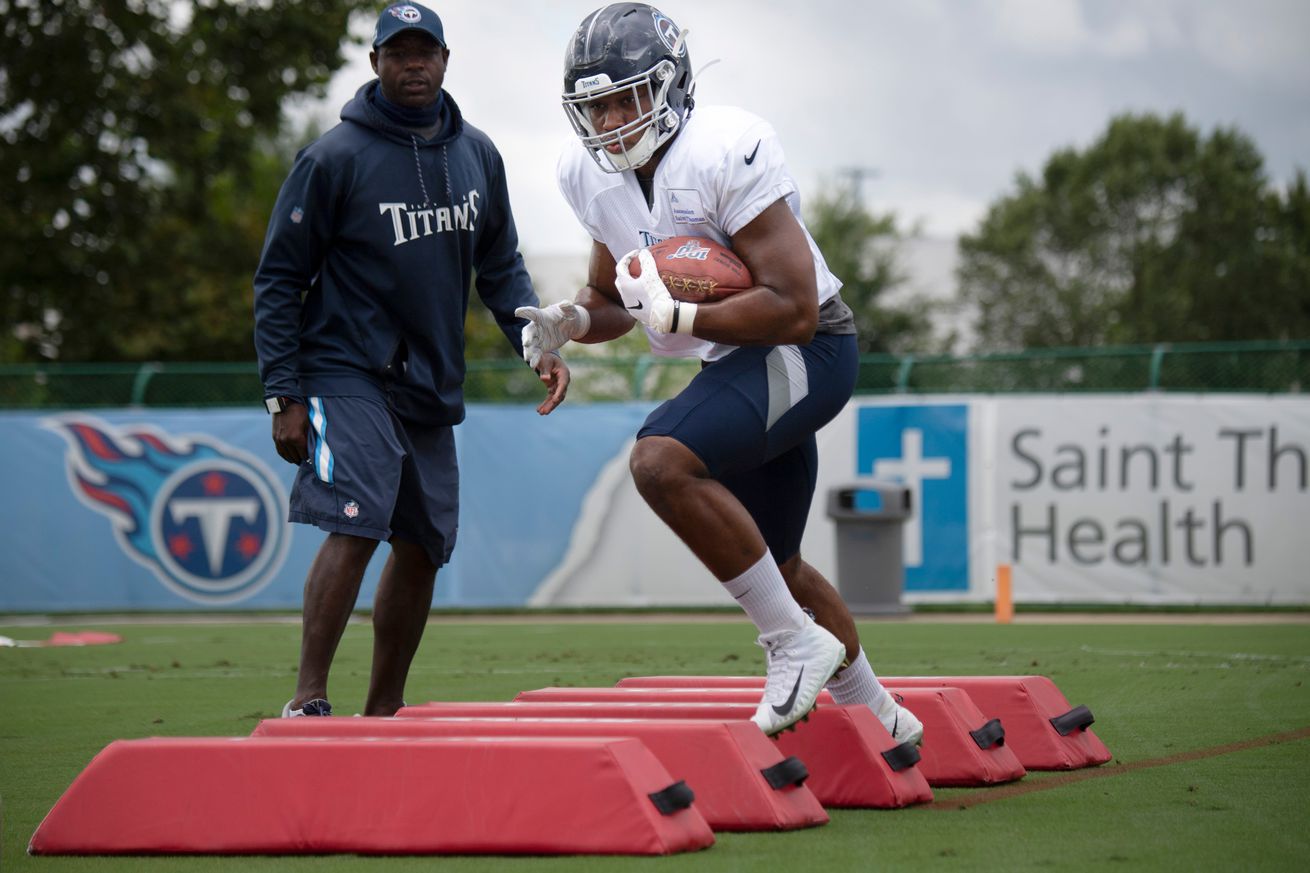 The Titans have added Khari Blasingame to the COVID-19 list.

The @Titans are adding fullback Khari Blasingame to the team’s Reserve/COVID-19 list.

This makes 10 players (including two practice squad members) now for the Titans who have tested positive. In addition to the players, 10 staff members have also tested positive, totaling 20 current cases within the organization.

The game against the Steelers has already been moved to Week 7. Now we are getting to a point where they could have a numbers issue against the Bills – if they are able to play that game as scheduled. That game is very much in danger of being rescheduled as well.

This is, of course, why you have all of the extra guys on the practice squad this year. If the Titans have their outbreak under control by the beginning of next week, they will play the Bills. But they are likely one or two days of more positive tests away from that game being canceled as well.

The team had originally hoped to be back working in their facility yesterday (Saturday), but instead are still seeing positive cases. This is a full-blown outbreak.

We will be keeping an eye on the testing data over the next few days. The players and staff will continue to come in for testing. Now we just wait to see if they have any additional positives from those tests.

As always, we hope all of the guys who are dealing with the virus are doing well!