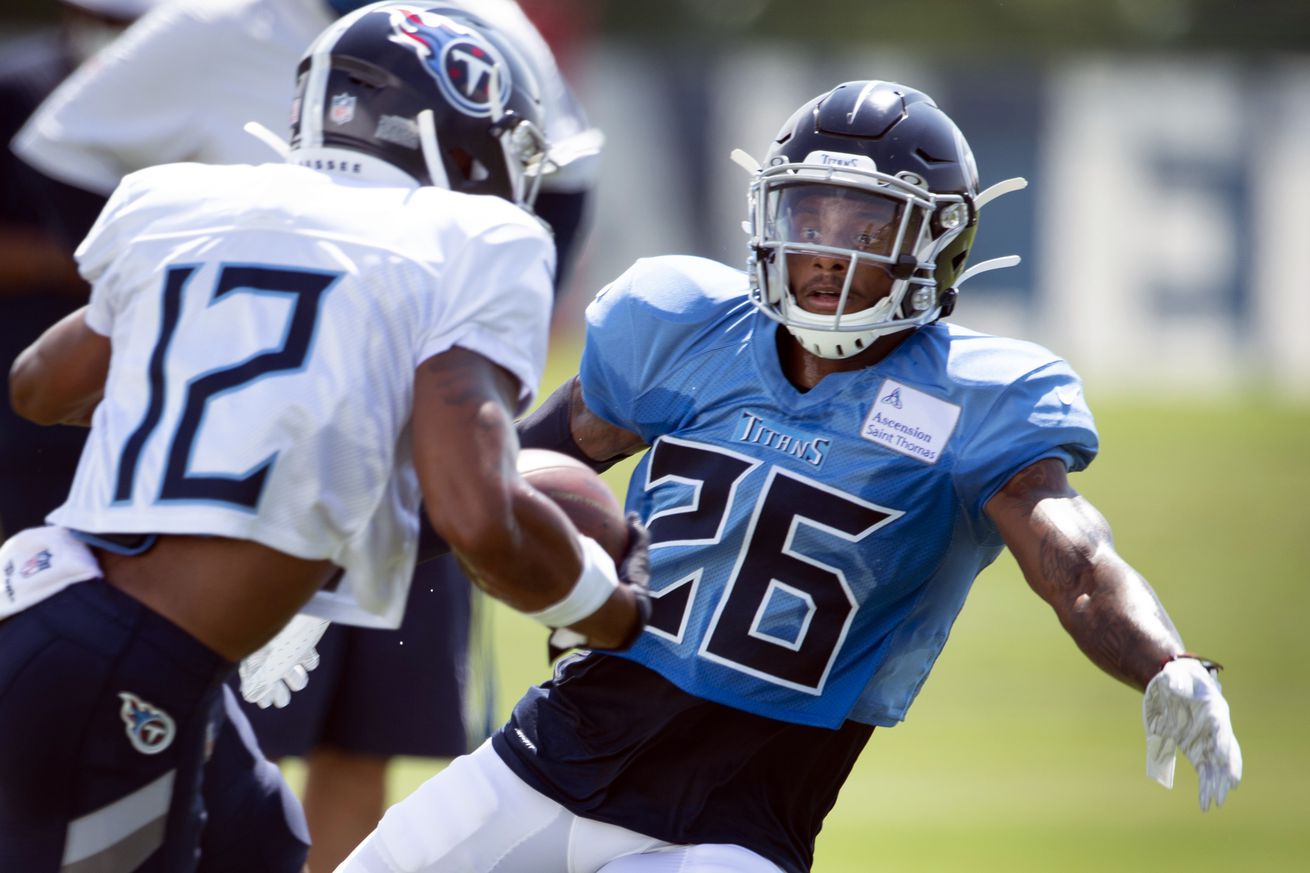 There was some good news in Mike Vrabel’s pre-practice media session today. It sounds like Kristian Fulton and Darrynton Evans will be back on the practice field for the team today. Both guys have missed significant time with injuries during camp. They need those guys to get some work in ahead of the opener because both guys should play a prominent role on this team.

It also sounded like Vic Beasley might do some work today in an effort to get off the NFI list. They have needed Beasley in a bad way since camp started. They need him even more now that it sounds like Derick Roberson will be down for a little while. They are really thin at outside linebacker.

It would be a big week if they could get Fulton and Evans back, Beasley on the field and then maybe sign another guy that could help them on the defensive line and as an EDGE rusher….