The Tennessee Titans saw a defensive revival during the 2021 season, and it was the defense that was mostly responsible for Tennessee’s success in the regular season, as the offense struggled to find consistency.

Cornerback Kristian Fulton was a big part of that revival, as he took a huge leap forward in his second season, establishing himself as one of the best young cornerbacks in the NFL.

Despite that, he remains mostly overlooked nationally; shocking, we know.

The Titans will be returning all but one of their defensive starters from last season and Fulton believes that continuity will help Tennessee’s defense be a special group that is capable of taking this team to multiple Super Bowls.

“We see that there’s potential. We see what we brought back. We just want to keep that going. We know we can be a special group,” Fulton said, via Jack Gentry of AtoZ Sports Nashville. “The best defense usually gets to the Super Bowl. That’s our goal and intention.”

Looking ahead to his third season, Fulton wants to take on a bigger role in “reading the offense,” which he says will help him play faster and be around the ball more.

“Just trying to take on a bigger role as far as reading the offense,” Fulton said. “I want to be around the ball more this season, so that’s what it’s going to take. Getting lined up and know what’s coming to me pre-snap, that way I can play faster.” 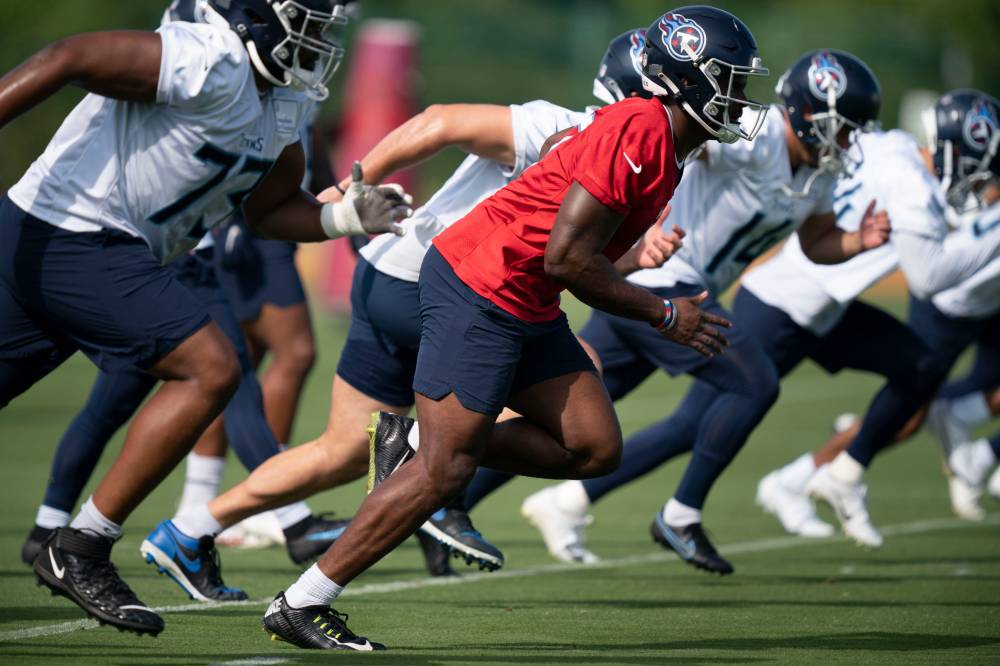