Tennessee Titans defensive lineman Jeffery Simmons had yet another sensational performance against the Chicago Bears in Week 9 and continues to make the second-year leap to becoming an elite player at his position.

Simmons, who has easily been the Titans’ best defender in 2020, had his fingerprints all over Sunday’s win.

The former first-round pick finished with three tackles, one pass defensed, and nearly had an interception that showed his impressive athleticism.

More importantly he forced one fumble in the third quarter that led to a defensive touchdown, and then recovered a crucial fumble in the fourth quarter to help the Titans seal the victory.

For his efforts, Simmons was named the AFC Defensive Player of the Week.

The Mississippi State product also just so happened to be mic’d up for the contest against the Bears. Check it out:

Simmons and the Titans will look to keep the good times rolling when they take on their AFC South rival, the Indianapolis Colts, on “Thursday Night Football” in Week 10.

Colts vs. Titans: 5 things to know ahead of Week 10 showdown

Colts vs. Titans: Behind enemy lines for Week 10 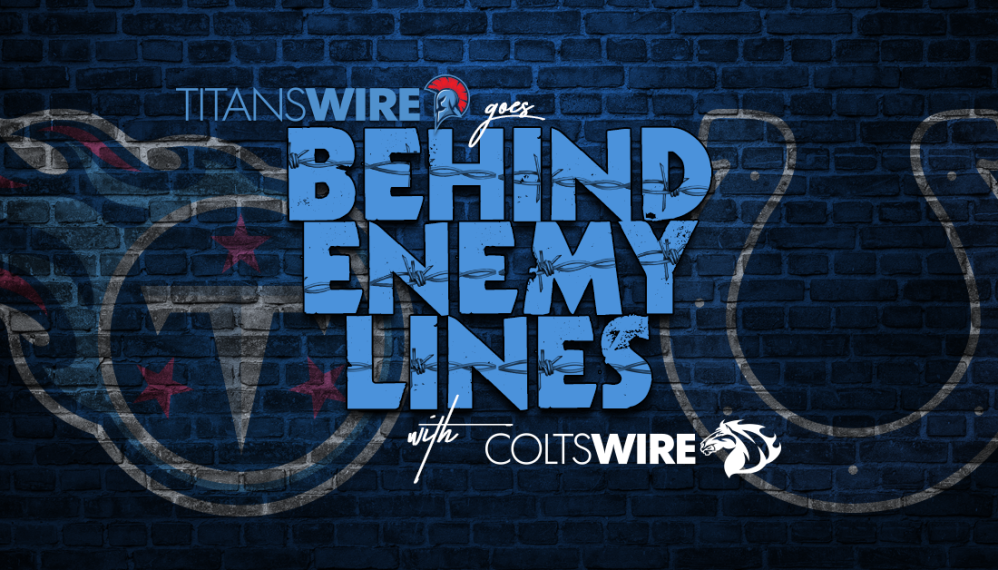