The Tennessee Titans’ defense left a lot to be desired in 2020, and that’s putting it nicely.

Not only did the Titans rank 28th in total yards, 29th in passing yards, 19th in rushing yards and 24th in points allowed, it seemed as though nearly everyone on the defense regressed from top to bottom.

One player who went in the opposite direction was cornerback Malcolm Butler, who was one of the lone bright spots for Tennessee on defense.

Butler finished second on the team in total tackles (111), first in passes defensed (14) and tied for first in interceptions (four), while also notching the best Pro Football Focus grade of his Titans tenure (71.6).

One of his picks, which came in Week 5 against the Buffalo Bills, was chosen as the team’s best defensive play of 2020 by the NFL.

Despite all of their struggles with him calling plays and running the show on defense in 2020, the Titans decided to finally give the defensive coordinator title to Shane Bowen. Safe to say, the move was met with a negative reaction.

As for Butler, he enters the offseason as one of Tennessee’s biggest question marks. The veteran is still under contract, but he carries a large cap hit of $14.2 million.

By cutting him, the Titans can save $10.2 million, which would have seemed like a no-brainer move before Butler’s standout season. However, after seeing that and the struggles of Adoree’ Jackson, it isn’t that simple anymore.

The ideal scenario now is for Butler to restructure his current deal and remain with the team. Either way, something has to give with Tennessee needing funds to make improvements on both sides of the ball.

Is Corey Davis the one offensive free agent Titans must keep?

List of Titans and Oilers in Pro Football Hall of Fame 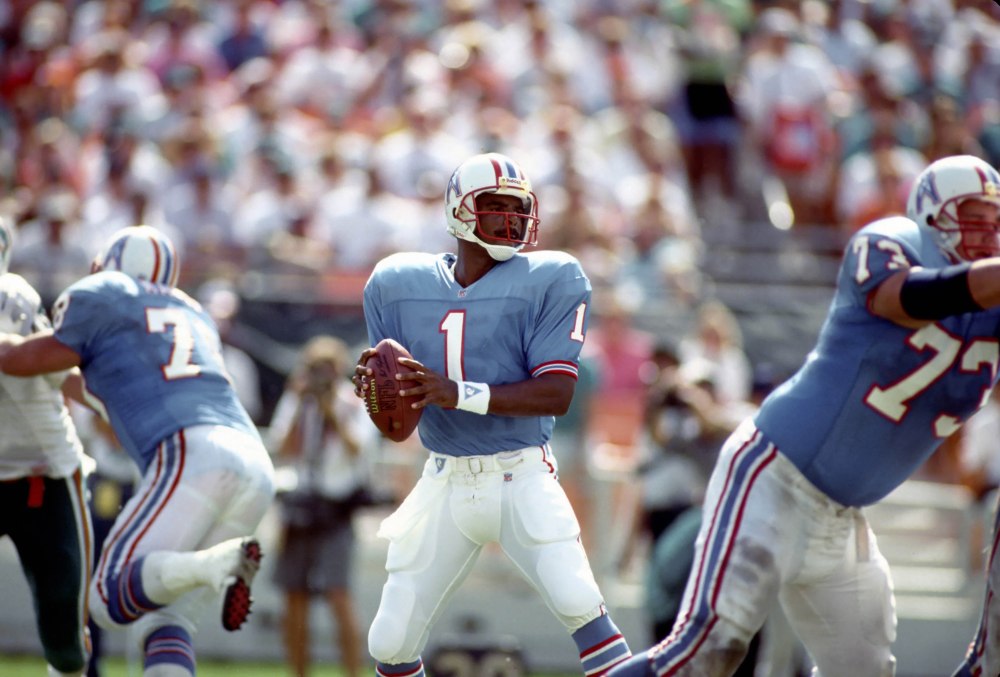