After what was a brutal first night of the 2022 NFL draft that saw the trade of wide receiver A.J. Brown to the Philadelphia Eagles, Tennessee Titans fans were down and out going into the second night.

However, things changed drastically when the Titans landed their potential quarterback of the future in Liberty’s Malik Willis in the third round.

Going into the draft, it was thought the Titans didn’t have any shot at Willis, who many projected would go before the Titans picked at No. 26 overall. So, the Titans landing Willis in the third round was a major victory.

As a result, Draft Wire’s Luke Easterling named Willis the team’s biggest steal of the 2022 NFL draft, and it’s hard to argue with that sentiment.

It’s very easy to see why there is so much excitement for Willis, especially when you consider the value Tennessee got at that spot in the draft.

The young signal-caller has franchise-altering potential thanks to his big arm and elite mobility. If the Titans can help Willis develop the other parts of his game, he could become a top-notch quarterback for the next decade-plus.

If Tennessee fails, it won’t hurt as much with Willis being a third-round selection.

Willis lands in a perfect situation in Nashville, as he can take the year he needs to get acclimated to the NFL game with the hope he can step into a starting role in Year 2.

Robert Woods: Titans ‘holding me back a little bit’ in rehab 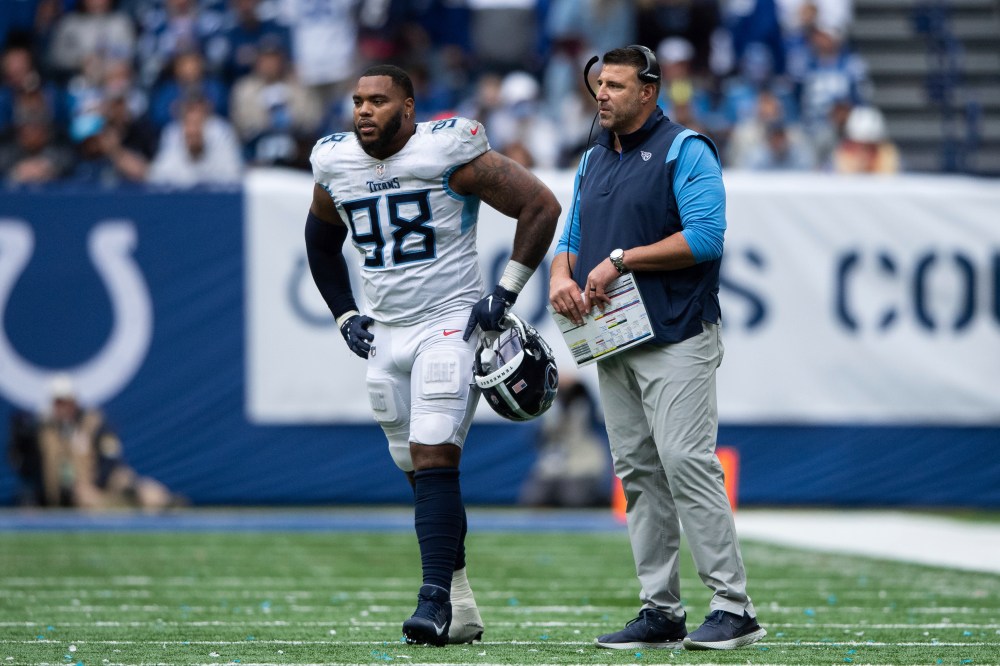