The Tennessee Titans shook things up in their backup quarterback battle this past week after the team parted ways with DeShone Kizer in favor of Matt Barkley.

Barkley, a fourth-round pick of the Philadelphia Eagles in 2013, has a leg-up in the competition with Logan Woodside by default thanks to his experience.

The veteran signal-caller has appeared in 19 games (seven starts) during stints with the Eagles, Chicago Bears and Buffalo Bills over six seasons. Meanwhile, Woodside has never thrown a pass in a regular-season game.

The one advantage Woodside does have is his familiarity with the playbook and offense in general after spending multiple years in Nashville. That’s something Barkley will have to catch up with.

For Barkley, trying to learn a new offense on the fly is nothing new as he embarks on a stint with his seventh team since entering the league.

“Yeah, but I like fire hoses,” Barkley said when asked if he’d compare learning the offense on the fly to drinking out of a fire hose. “I’ve been in this situation before where I’ve head to learn a whole new language in a matter of weeks.”

Barkley does have at least some familiarity with how the Titans’ offense goes thanks to his brief time under San Francisco 49ers head coach, Kyle Shanahan.

“I do have some familiarity being in Shanahan’s offense before, and there’s some carryover between the systems,” Barkley said. “The fact that they already kind of got all their installs and are going a little deeper now is a little tougher than like a Day 1 install, but it’s part of the job and I’m embracing it.”

Barkley had nothing but great things to say about the man he’s trying to back up, quarterback Ryan Tannehill, and his main competition and former teammate, Woodside.

Barkley also revealed he had heard great things about the coaching staff before coming to Tennessee.

“That’s one of the reasons why I chose to come here. I love Ryan, I’ve known him for years. Heard nothing but great stuff about this staff, too,” Barkley said. “Even was with Logan in Cincinnati when he was a rookie, and he’s grown up in a lot of ways from when I last was with him. So, it’s a great room and as long as I can help this team win, I think we’re going to be on the right path.”

We’re hesitant to call Barkley the favorite in this competition after saying the same about Kizer all offseason, only to get burned, but at the very least the USC product has a great shot to win the job.

Why Titans are calling Derrick Henry ‘coach’ in training camp 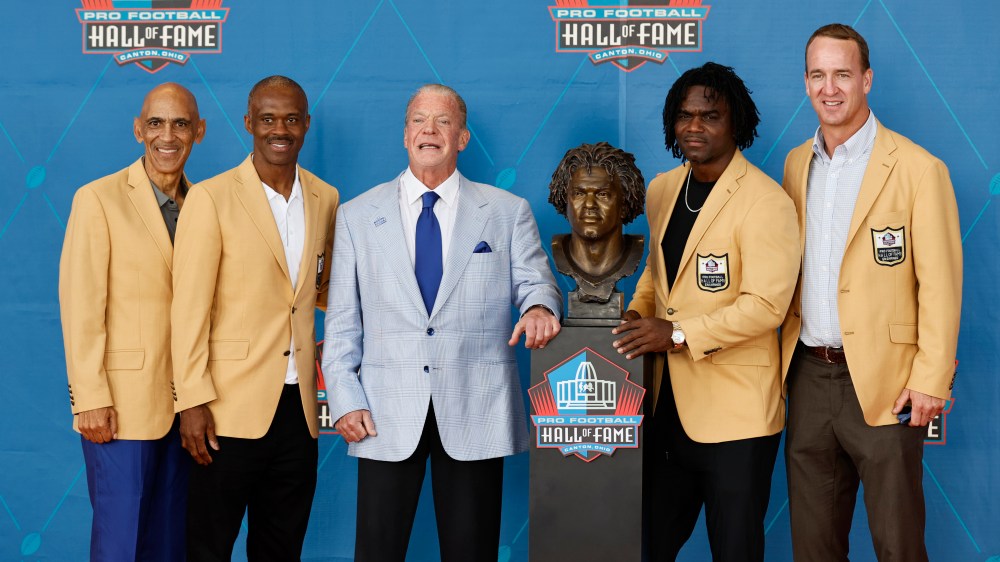